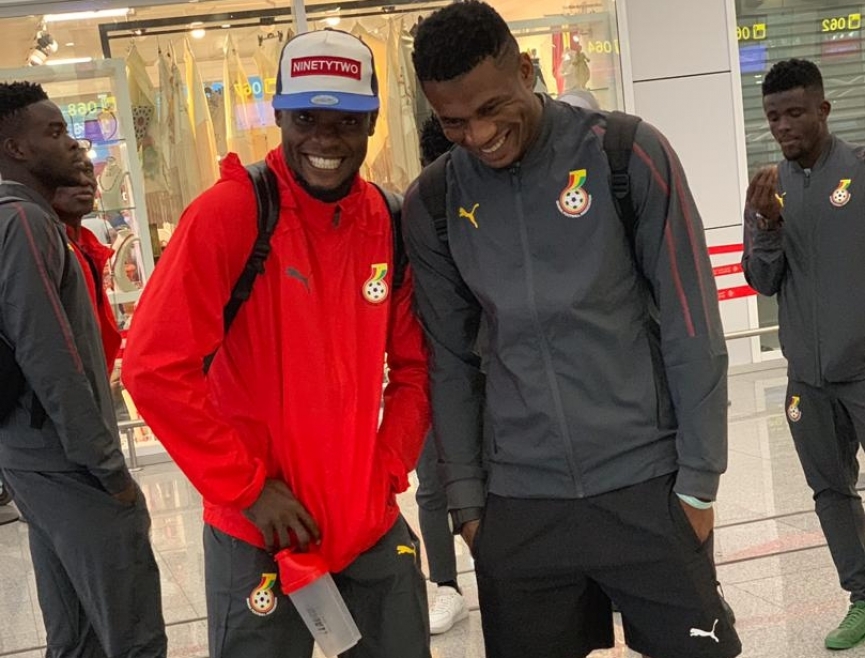 Black Meteors of Ghana have arrived in the country after sealing a historic U-23 Africa Cup of Nations in Algiers.

Coach Ibrahim Tanko and his lads touched down in Ghana on Thursday morning after landing in Ivory Coast from Algeria on Wednesday night following qualification to the third edition of the competition.

Celta Vigo forward Yaw Yeboah scored the only goal of the game to seal a 2-1 aggregate win after the first leg tie ended in a 1-1 draw at the Accra Sports Stadium in Ghana.

The Black Meteors will be joined by seven other countries for the U-23 Africa Cup of Nations which will be staged between 5-22 November 2019 in Egypt.

The tournament also serves as a qualifier for the 2020 Olympics Games.