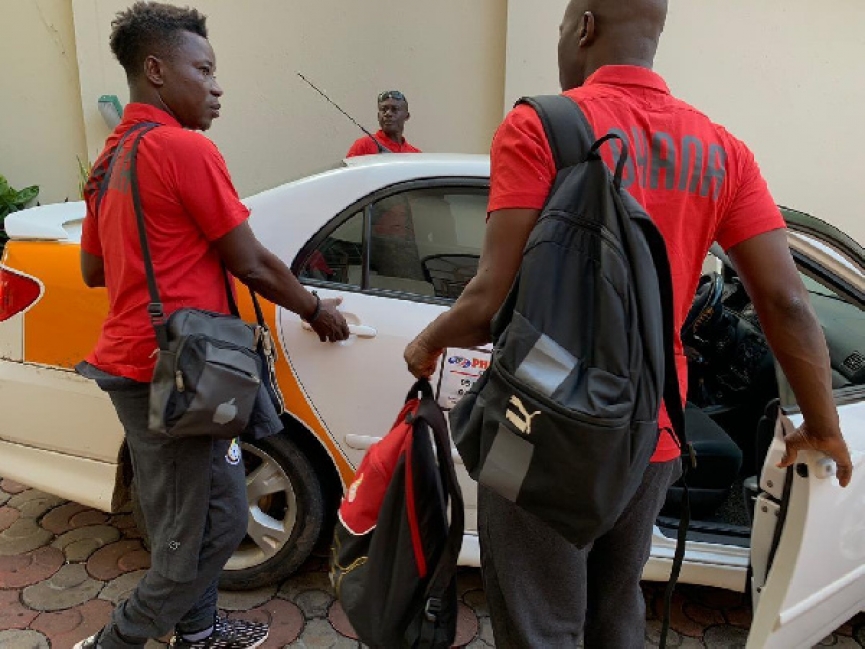 Black Meteors of Ghana used the ill-treatment as motivation to beat Algeria 1-0 and seal qualification to the U-23 Africa Cup of Nations, according to Board Chairman of the National Sports Authority, Kwadwo Baah Agyeman.

Celta Vigo forward Yaw Yeboah scored the only goal of the game to seal a 2-1 aggregate win after the first leg tie ended in a 1-1 draw at the Accra Sports Stadium in Ghana.

Speaking to Saddick Adams Obama in an interview on Angel 102.9FM Floodlight Show, Agyeman said that comments regarding the team's poor travel arrangements are overblown and thus commuting with Taxis in batches was what motivated them to win.

"I think we are overstating this matter (of the team using taxis) too much. For all you know that was what even motivated them to win the game."

"That was a source of motivation because when we give them luxurious treatment, they fail but when they went through this, see how they played".

"This is the reason why I believe we should slash down with the investment into the Black Stars" He concluded.

The Black Meteors will be joined by seven other countries for the U-23 Africa Cup of Nations which will be staged between 5-22 November 2019 in Egypt.

The tournament also serves as a qualifier for the 2020 Olympics Games.