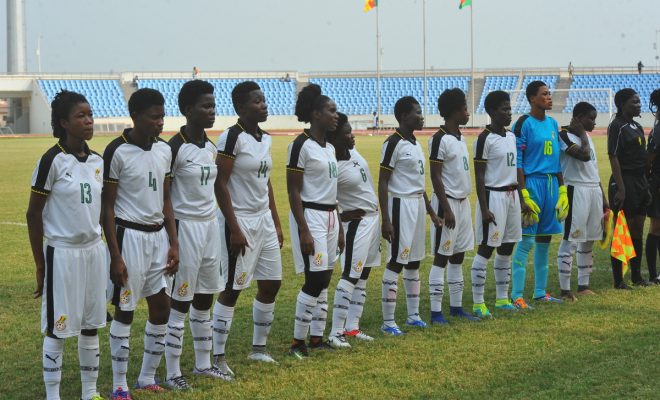 The Female U-20 football team of Ghana the Black Princesses are scheduled to pitch camp in Spain for pre-tourney preparations ahead of the France U-20 FIFA World cup, head coach Yusif Basigi has confirmed to FOX FM.

In his submission, the former Sekondi Hasaacas coach stated that the arrangements for the Spain camping were communicated to the technical staff of the Princesses by Francis Otto Akenteng, member of the CAF/FIFA liaison member who has been charged by the government along with Dr Kofi Amoah for the running of football in the country on interim bases.

According to Basigi, the Princesses will arrange matches with the likes of Athletico Madrid, Barcelona and any other clubs' female team.

"Our preparation is on track and we will travel to Spain by (July) 20th to camp there ahead of the World cup in France," Basigi told FOX 97.9FM

The Black Princesses have been drawn in group A along with hosts France, as well as New Zealand and the Netherlands.

Ghana will start the tournament against France on August 5, 2018.