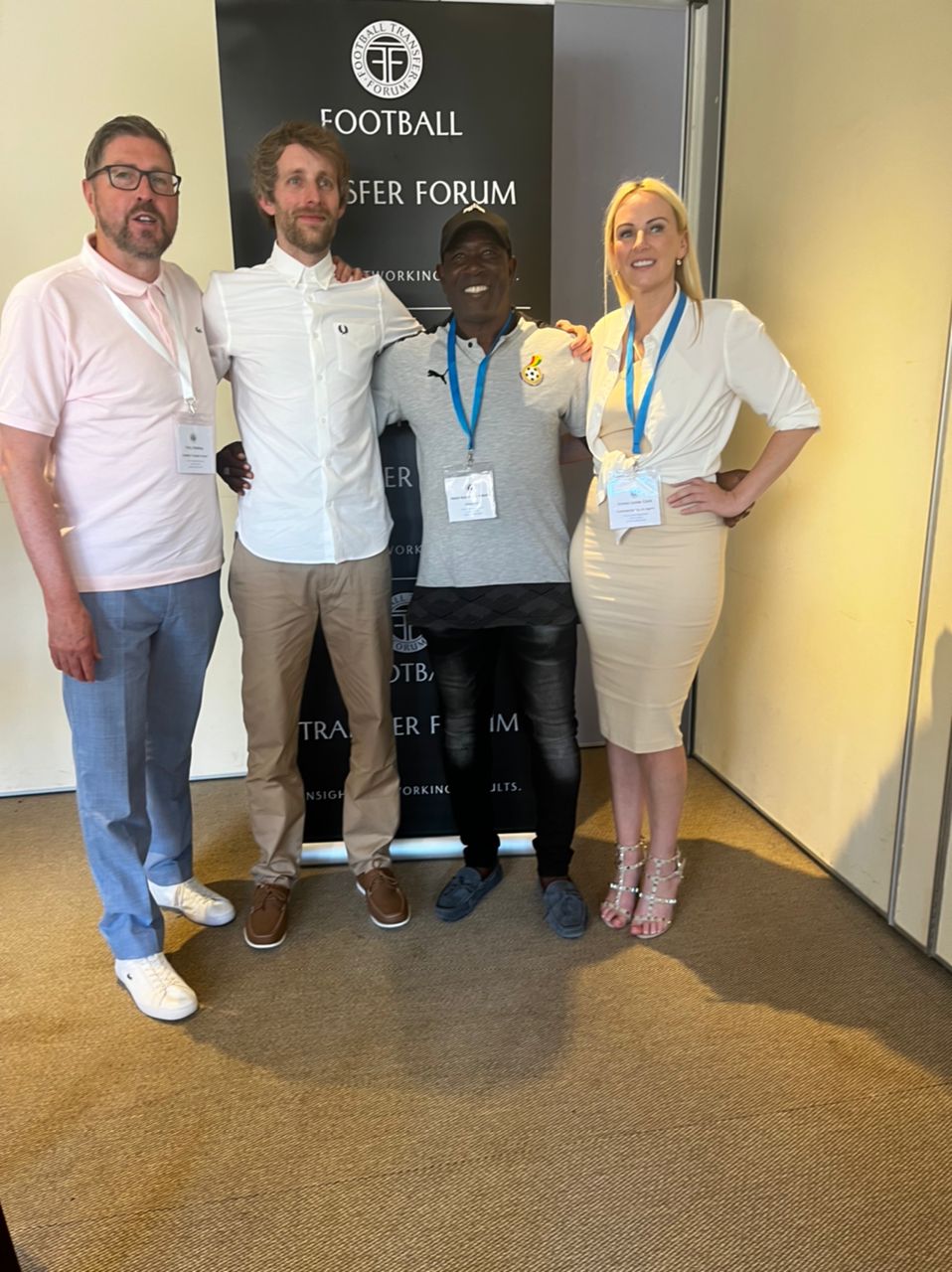 Ghana’s U-20 head coach has received lots of plaudits for his inspiring interaction with experts at the Football Transfer Forum 7  in Marseille.

Responding to a comment from a follower on its official Facebook page, the organizers of the Football Transfer Forum gave coach Zito a five-star rating.

They added that: “Coach Zito did a great job”.

The ex-Ghana international and African Champions League winner shared his life story from being a footballer to his present role as a youth development coach.

The Ghana U-20 coach also explained the importance of tournaments such as the Tournoi Maurice Revello to the development  and progress of young footballers especially in Ghana.

Pierre Mathey, a sports lawyer who has completed numerous major international player transfers also discussed the football landscape in France touching on issues that affect both agents and clubs.

The two-day event was held on Tuesday June 7 on the sidelines of the Maurice Revello Tournament where the Black Satellites placed 11th after beating Saudi Arabia.

Ghana lost 1-0 Mexico and Indonesia respectively in the group stage and drew 1-1 with Venezuela (lost 4-2 on penalties).