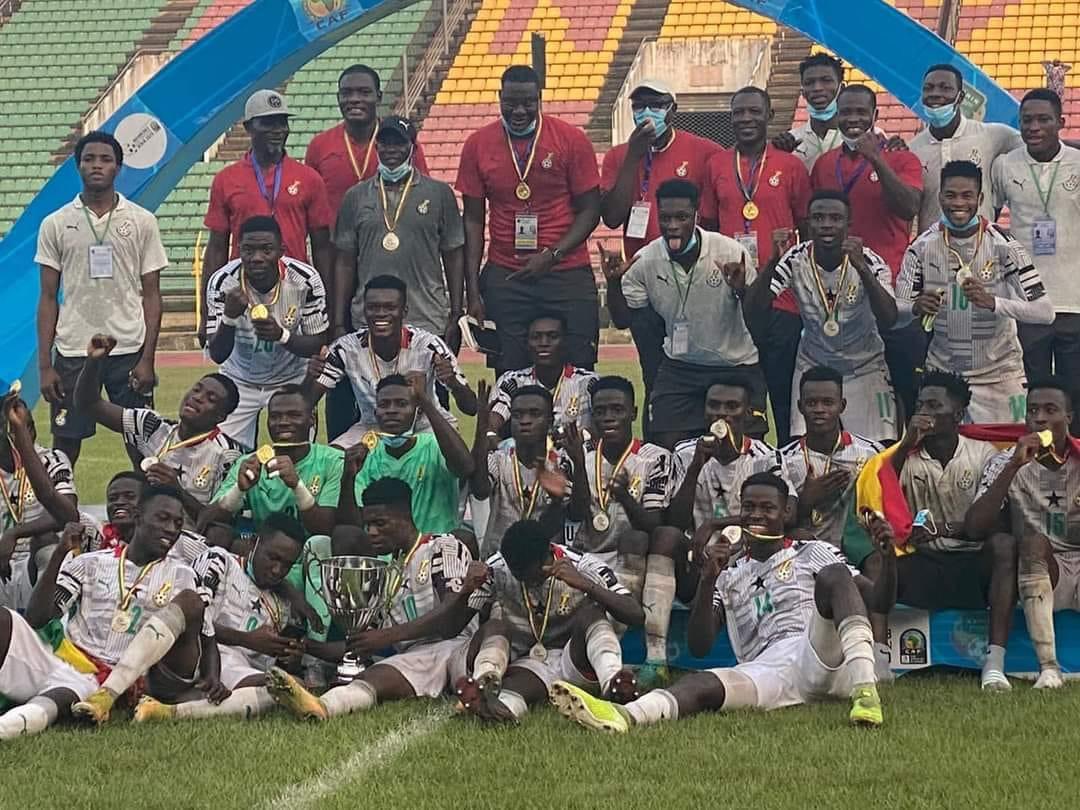 Black Satellites skipper Daniel Afriyie Barnieh is elated to clinch his first-ever trophy after lifting the WAFU Zone B Cup of Nations title.

Afriyie led the Ghana U-20 team to the WAFU Cup glory, after scoring the equaliser as they came from behind to beat Burkina Faso 2-1 at the Charles de Gaulle stadium in Porto-Novo, Benin.

Speaking to FootballMadeinGhana.com, the Hearts of Oak forward feels very happy to achieve this feat.

“It’s a great joy because Ghana has never won a trophy in the last 5 years. Personally, this is my first ever trophy as a footballer. So I am very happy to achieve this,” he said.

Ghana have also booked a place in next year's Africa U-20 Cup of Nations to be staged in Mauritania after making it to the finals in this zone.