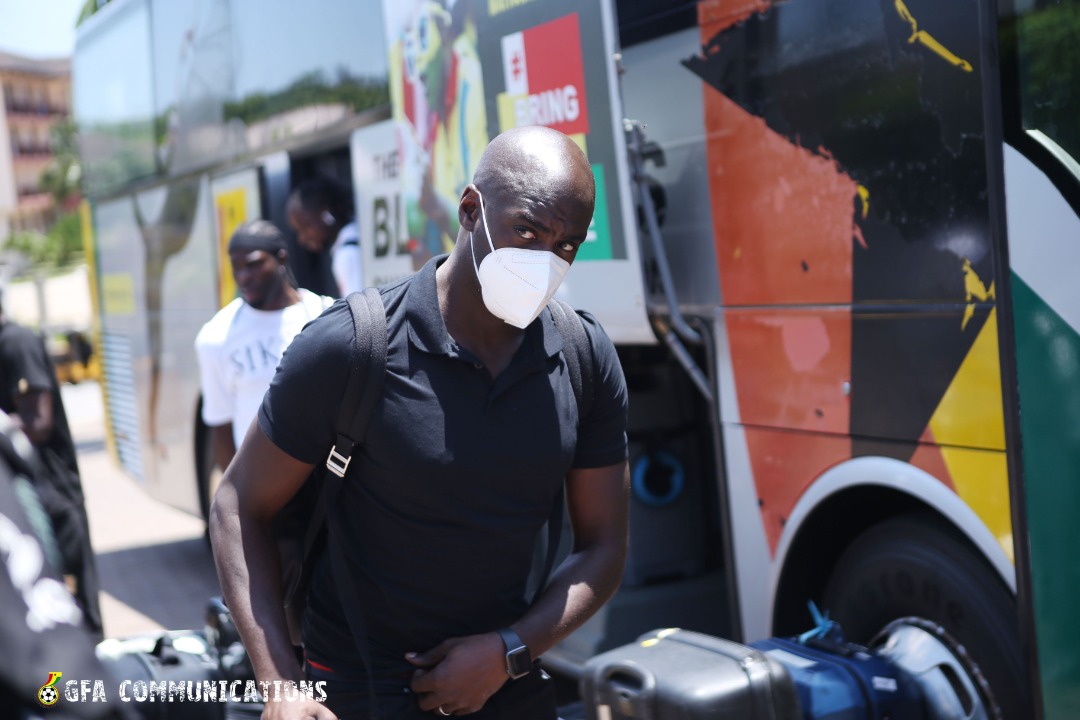 Assistant coach of the Black Stars, Otto Addo has reported to camp to begin the first assignment with the Ghana national team.

The Borussia Dortmund coach was in September confirmed as one of two assistant coaches to deputise new head coach Milovan Rajevac.

In this October International break, Otto Addo has officially started his new role with the Ghana national team.

He is already in Ghana and has traveled with the team to Cape Coast where training is expected to commence as part of preparations for the 2022 FIFA World Cup qualifier against Zimbabwe.

Ghana will on Saturday, October 9, 2021, host the Warriors in the third Group G encounter of the Africa qualifiers.

That game will be the first assignment of Otto Addo who many believe can go on to become the head coach of the Black Stars team.

The other assistant coach, Maxwell Konadu has also been spotted in camp.

The Ghana team will later this evening train for the first time under head coach Milovan Rajevac.