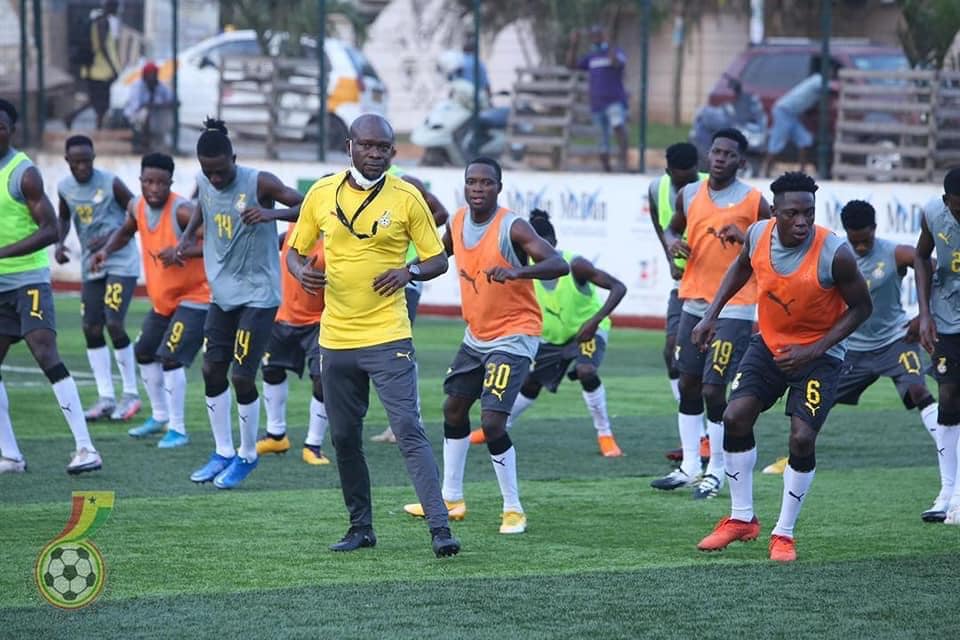 The senior national team, the Black Stars on Thursday, February 18, completed phase one of their training programme ahead of the doubleheader Africa Cup of Nations qualifier against South Africa and Sao Tome and Principe.

In all 26 players featured in the training and a test game Thursday morning before departure.

Herewith with the players who participated in the four-day training programme;