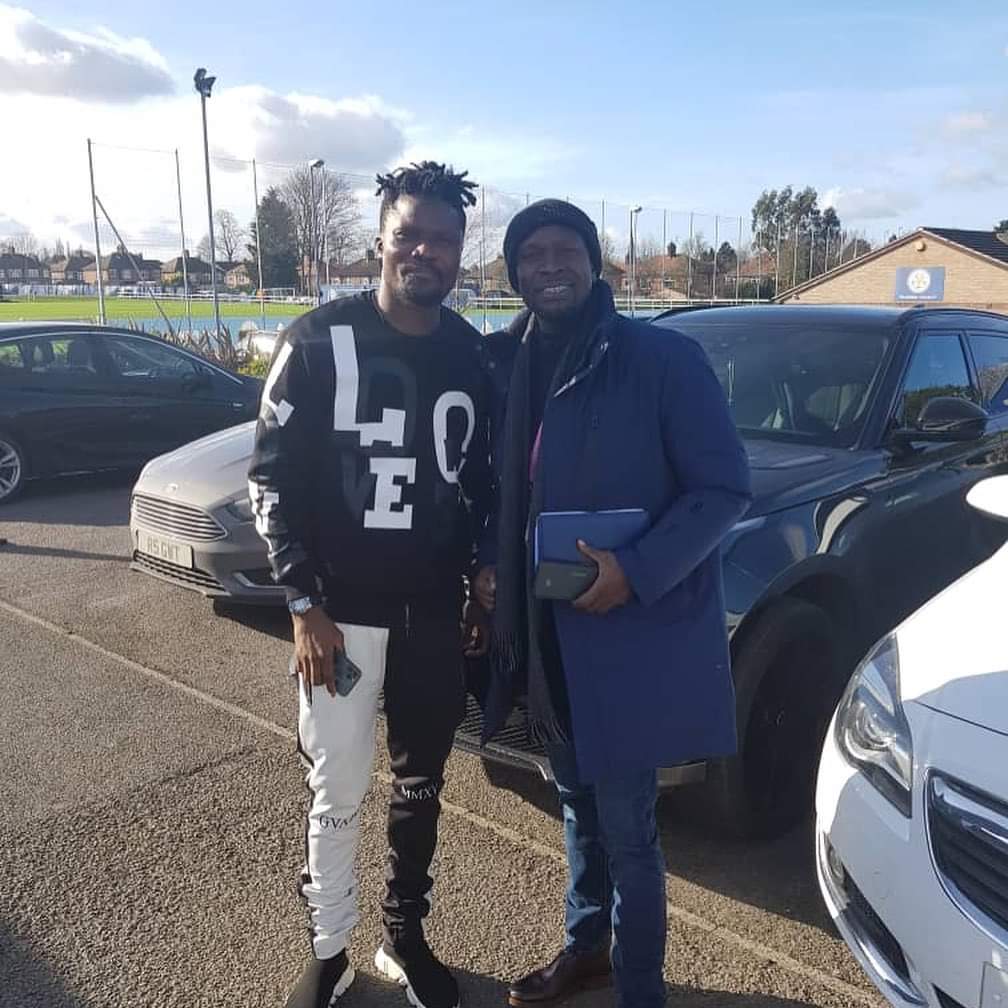 Amartey suffered a horrific leg break in Foxes' 1-1 draw against West Ham at the King Power Stadium in 2019 before he underwent a successful surgery in 2019.

The Black Stars and Leicester city centre back after his recovery from his long injury has fail to break into the first team. He recently featured for the Leicester City U-23 side.

The Black Stars coach is on tour in Europe to scout players for the senior national team ahead of their AFCON and World Cup qualifier games.