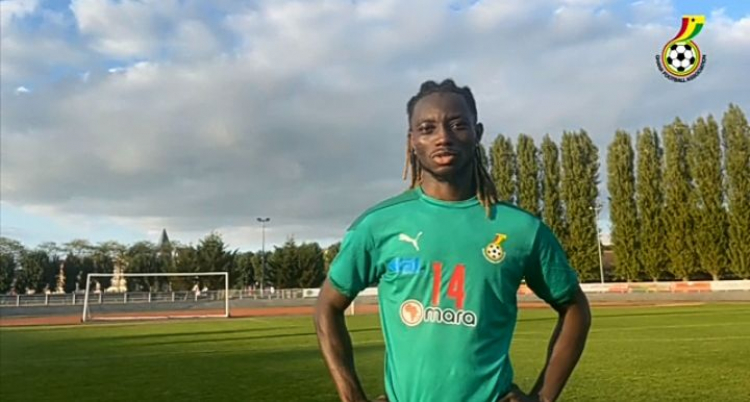 Later this evening, the Black Stars will lock horns with the Selecao in the first of two friendly matches to be played in the September international break.

Speaking in a pre-match interview, Gideon Mensah says the team is ready for the tough task ahead.

"It's been good so far. We've been here for three days and we are fully ready and the impact the new boys are also bringing to the team is satisfying so we are ready,” the AJ Auxerre full-back told GFA's official YouTube channel.

The game between Ghana and Brazil will kick off at 18:30gmt later today.