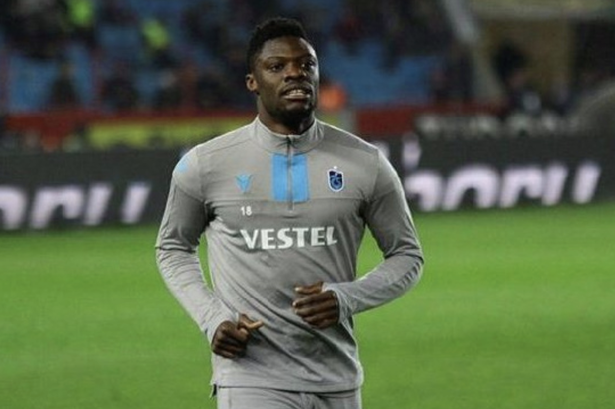 Caleb Ekuban's representatives are reportedly in talks with a number of clubs in Italy and France ahead of a proposed move in the summer transfer window.

The Ghanaian has been sensational for Turkish top-flight side Trabzonspor this campaign, scoring double digits. Due to this, he has attracted interest from a number of clubs in Europe.

Even though the clubs have not been mentioned, it is believed that he is highly likely to move to another club during the summer to test his strength there.

The striker last featured for the Black Stars during the AFCON qualifiers against South Africa. It will be interesting to see where he goes to next.