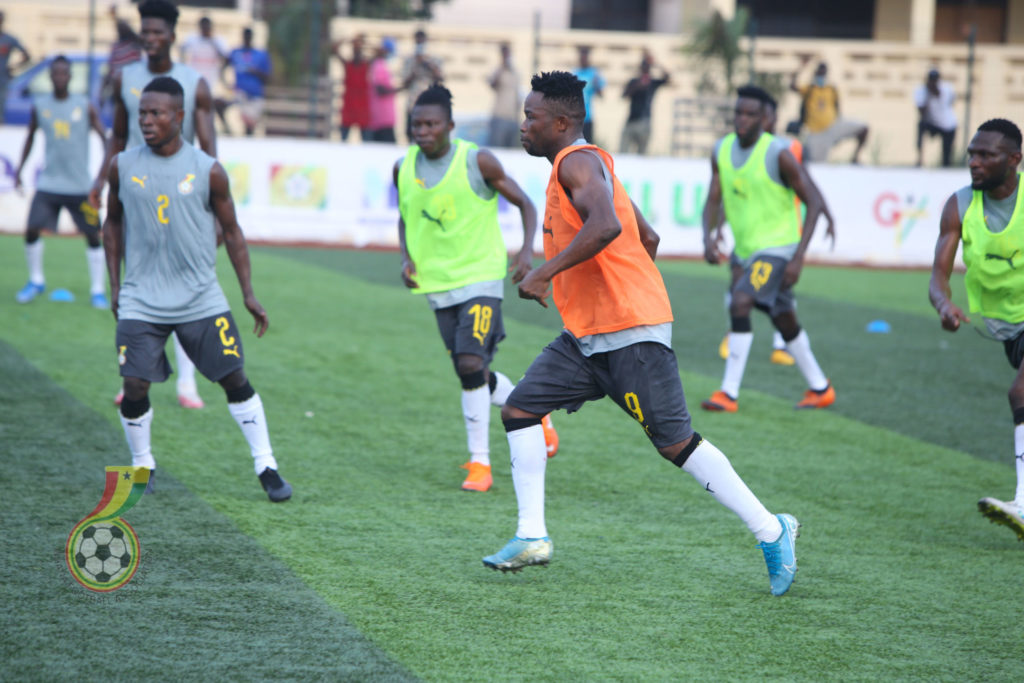 The Black Stars squad made up of 32 locally based players have been asked to return to their clubs ahead of the upcoming GPL matches this weekend.

The players started camping on 15th February but have been given permission to represent their clubs.

They will return to camp after the matchday 15 of the league is played. The list includes six Kotoko players who will return to help the team in the CAF Confederation Cup second leg.

The squad is expected to be trimmed at a later date to help accommodate the foreign players.

Here are the players who will train this week with Akonnor: