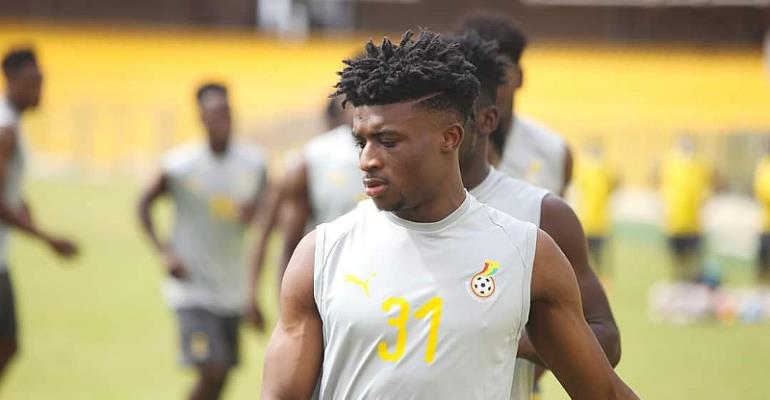 Mohammed Kudus, Black Stars midfielder, has been named in the FIFA Team of the Week after his brilliant success for Ghana in the recently concluded 2021 Africa Cup of Nations qualifiers.

The 20-year-old was the top performer in Ghana's 1-1 draw with South Africa at the FNB Stadium in Johannesburg.

He also played a key role in Ghana's 3-1 victory against Sao Tome at the Accra Sports Stadium.

Below is the FIFA TOTW: 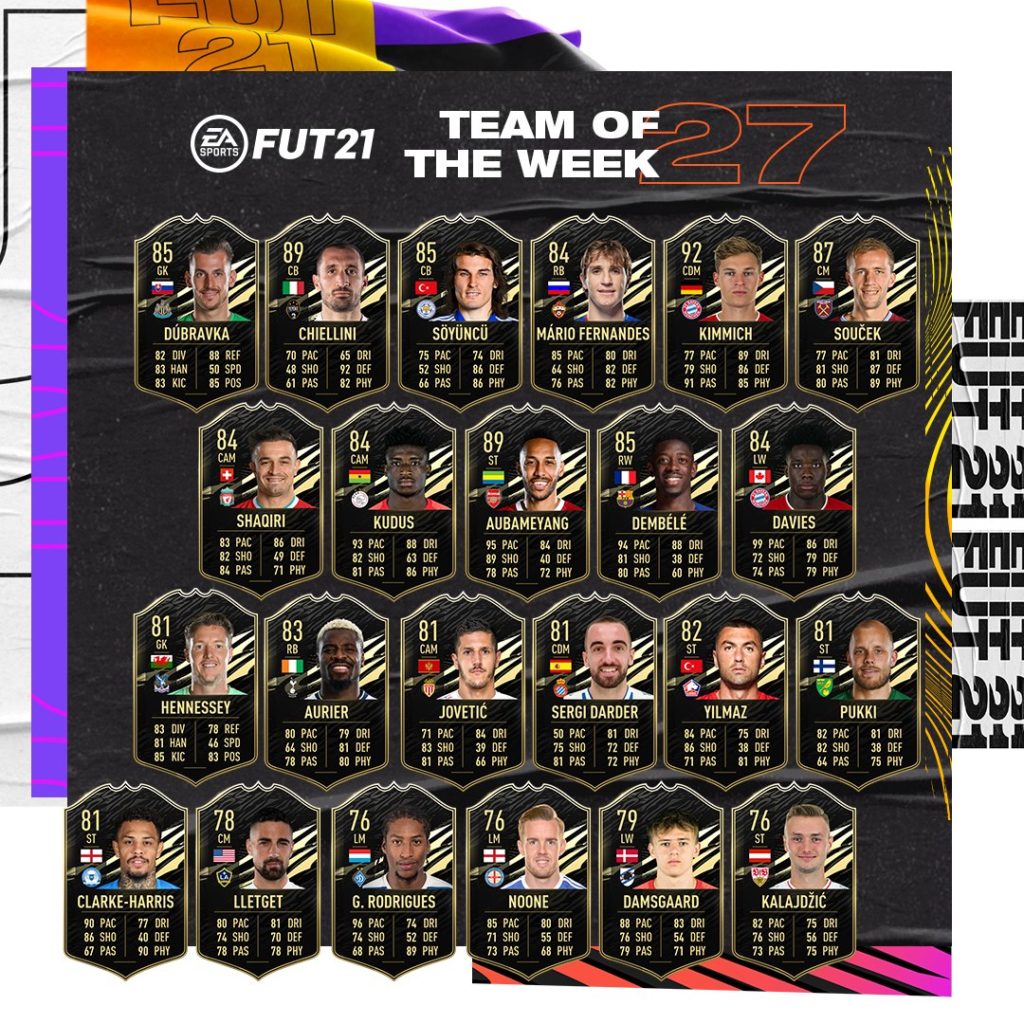