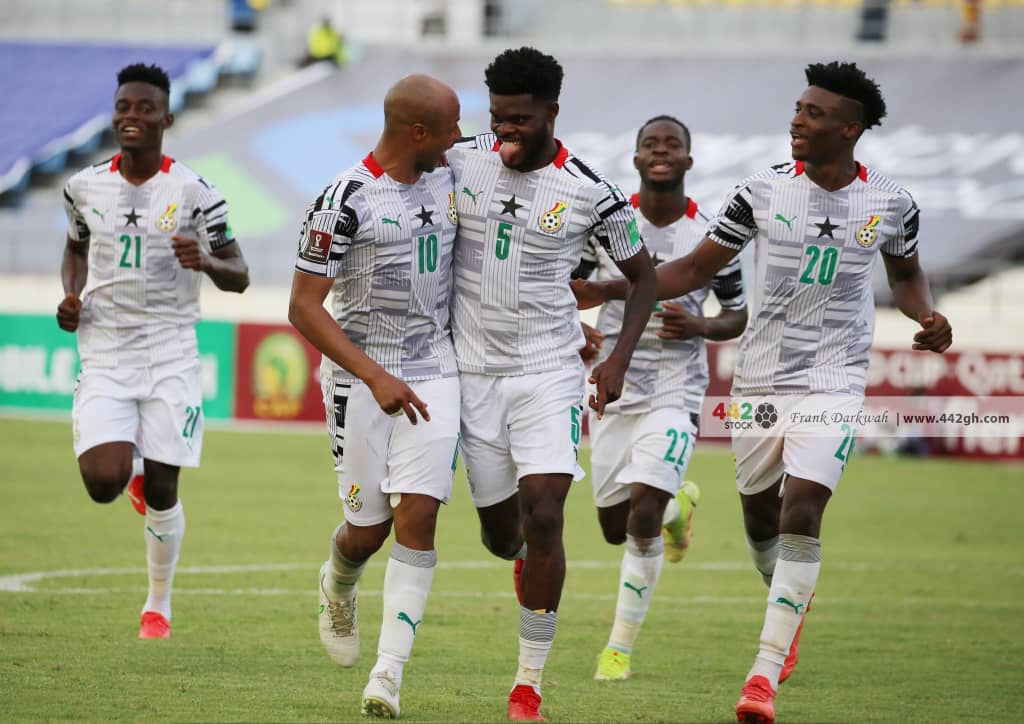 Kurt Okraku, the President of the Ghana Football Association [GFA] has heaped praises on the impact of Milovan Rajevac.

The Black Stars under the Serbian trainer managed to secure successive victories against the Warriors of Zimbabwe to keep the pressure on Group G leaders South Africa.

Touching on the feeling in camp after the victories in an interview with TV3, Mr Okraku said the players remain focused on the task ahead.

He said that the players have renewed self-belief and trust the Milovan Rajevac to lead them.

“I think that the team has been very focused," he said.

"Our resolve is to get the team to a level where Ghanaians want, so when the team won 3-1, it gave us a new level of energy.

"The boys began to have self-belief and I’m not surprised that they gave us a discipline performance. I have been very impressed,” he added.

With nine points from four games, the Black Stars are trailing leaders South Africa by a point.

The team will be hoping to leapfrog the Bafana Bafana when the window opens for the next round of qualifiers in November.

Ghana will play Ethiopia away before hosting South Africa in the final round of games in November.