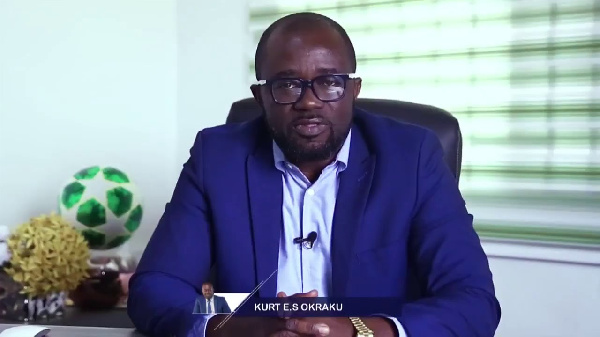 The President of the Ghana Football Association, Kurt Okraku, has revealed that the Black Stars players received $2000 each after the friendlies against Mali and Qatar due to the coronavirus situation.

The national team lost 3-0 to Mali in the first game but clinched a 5-1 victory against Qatar in the second fixture.

In an interview with Nhyira FM, he revealed the figures involved.

“The players were paid $2,000 for the friendly games [unlike the $5,000 we used to pay after each game] because of the circumstance at hand,” Okraku said.

“However, let me hasten to add that the players were not interested in the monetary benefits, rather team building. This is because we are preparing a new team for the future,” he added.

The national team have been scheduled to face Sudan in the AFCON qualifiers in November.