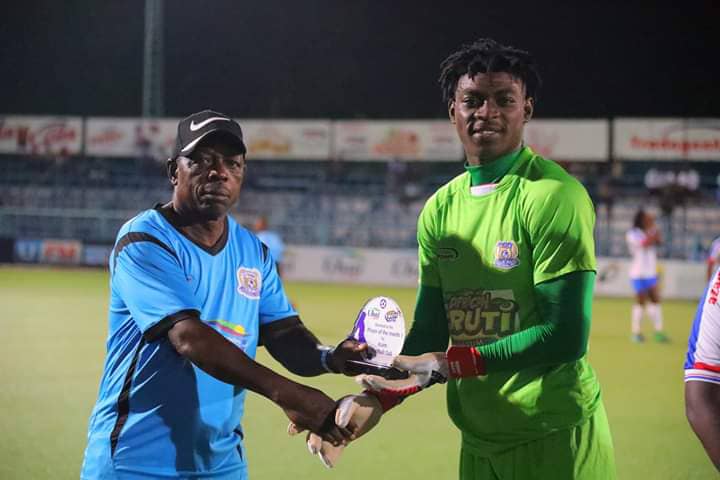 The 24-year-old is currently without a club after parting ways with Tanzanian giants, Azam FC at the expiration of his deal last month.

Abalora joined Azam back in the summer of 2017 from WAFA and churned out impressive displays in between the sticks for three years.

According to reports, the former WAFA SC goalkeeper has agreed personal terms with the Porcupine Warriors and the deal is expected to be made official in the coming days.

Abalora made his first appearance for the Black Stars in their 5-1 win over Qatar in an international friendly staged in Turkey on Monday.

However, Ibrahim Danlad is expected to join Berekum Chelsea on a season-long loan deal ahead of the start of the 2020/21 season.