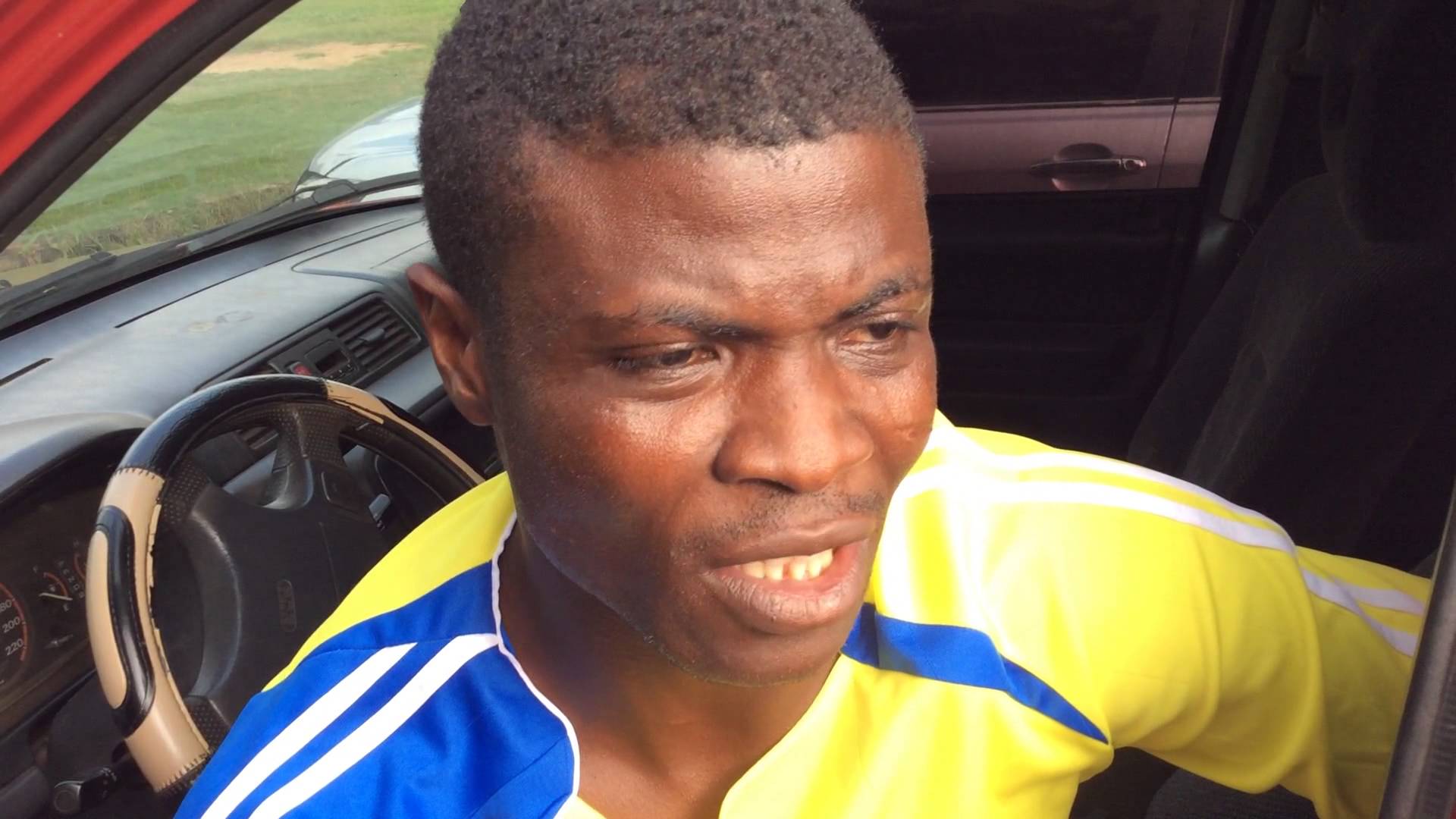 Former Hearts of Oak defender, Dan Quaye says poor leadership has the ben the reason behind the club's trophyless jinx.

The Phobians have failed to win a major trophy in the last decade and were struggling in the 2019/20 Ghana Premier League season that has been annulled.

And Quaye, who won multiple domestic and continental titles with the Phobians says his for club has veered away from all the things that made them a dominant force some years back.

According to him, both Kotoko and Hearts of Oak will need good leadership and experienced players to win laurels.

"Hearts of oak and Kotoko have to find experienced players, they need to blend the youth and senior players," Dan Quaye told Citi Sports.

"If you take Bayern Munich and Juventus for instance, they have a lot of experienced players, not to say the young ones are not pulling their weight.

"However, they need some guidance or leadership on the field, because it is difficult controlling people who are of the same age in the team, but if there is a senior player in the team, he will command some respect,” he added.