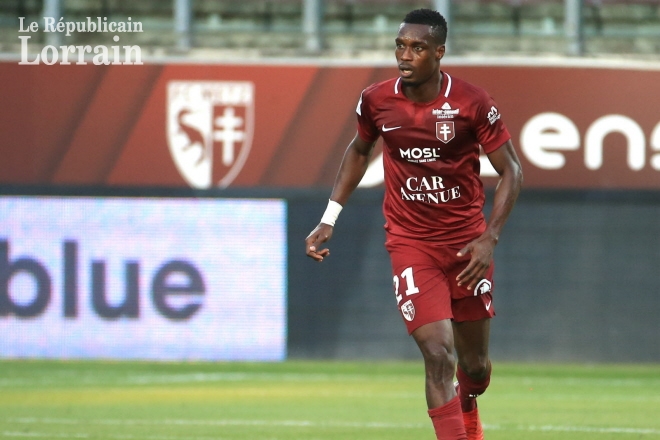 French side FC Metz suffer John Boye injury blow after he picked up an injury in their 1-0 win over FC Nantes in the Ligue 1 over the weekend.

The 32-year-old, who has been rock solid at the heart of defence for Maroons since joining them from Turkish Sivasspor is likely to be on the sidelines for some few days in order to regain full fitness.

He could not last the entire duration of the game and had to replaced by Zambia international Stoppila Zunzu at half time.

He did not train with his teammates on Tuesday morning and is reported to be lined up for further tests to determine the extent of the injury.

Boye is joined on the injury list by Ibrahima Niane (ankle) and Paul Delacroix (shoulder).

He has made nine appearances for the club so far in the 2019/20 season.

His injury comes as a big blow for the side ahead of a crucial game against Lyon on Saturday.