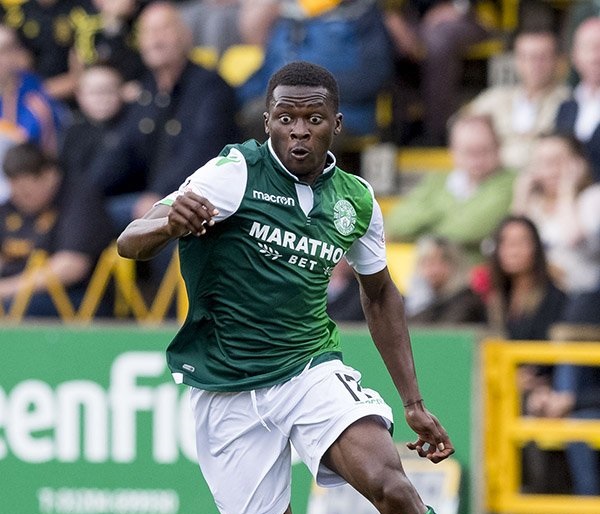 Ghana will be without winger Thomas Agyepong for their Africa Cup of Nations qualifier with Sierra Leone on Thursday.

Agyepong picked up an injury whiles playing for his Scottish side Hibernian.

The 21 year old on loan Manchester City winger will be unavailable for the game on Thursday and coach Kwesi Appiah confirmed the latest setback but says that will not hinder preparations.

"Yes unfortunately Thomas  Agyapong had an injury in their weekend  game, he did a scan and thought he could join the team but  has been given three weeks off so for that reason he can't be part of the team so there is no intention of replacing him" Coach Names Akwesi Appiah

“Thomas Agyapong injury -It's not going affect our plan or the team but we wish should be part of the team  but you can force him to play but the reason why we call 23 players is if someone got injury and has been rule out they can  get his replacement," he added.