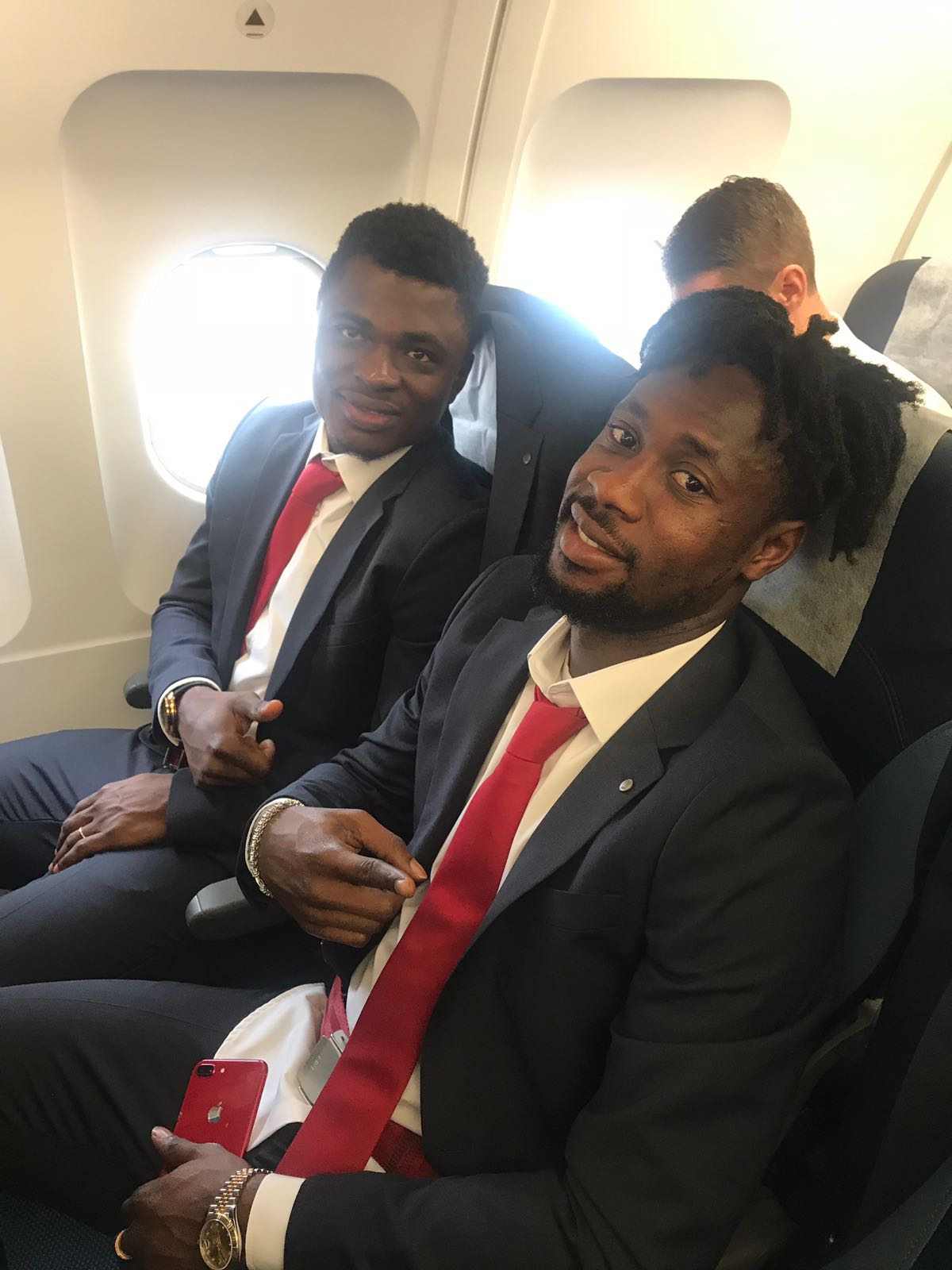 Red Star Belgrade have included Ghanaian duo Richmond Boakye Yiadom and Rashid Sumaila in their Champions League squad ahead of their clash against Liverpool on Wednesday.

The Serbian giants will be the aiming to beat the Reds to enhance their chances of qualifying after picking just a point in two games, including the 6-1  thrashing against PSG.

The Red and White lads coach Vladan Milojevic has called-up 21 players for the must-win encounter which included Rashid Sumaila and Boakye-Yiadom.

Sumaila is gradually winning his place in the side following two excellent performances against Dinamo Vranje in the Serbian Cup and the weekend's 2-0 win over Rad Beograd where he climbed off the bench in the early part of the game to steady their defence.

Meanwhile, Boakye-Yiadom who re-joined the club during the summer transfer window has been in top form, having netted five goals in three games.

Red Star Belgrade are languishing at the foot of the standings with a point while Liverpool sit 2nd with three points after matchday 2.