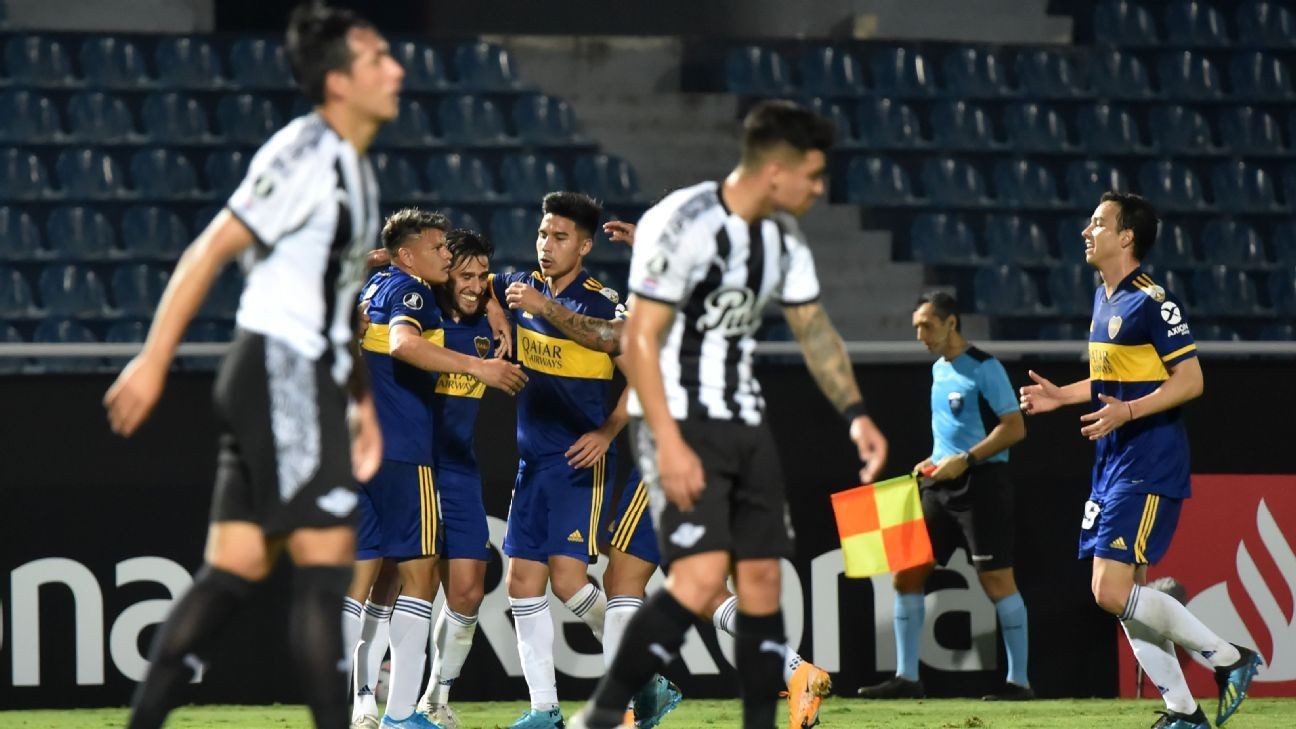 The estranged wife of Argentine player Eduardo Salvio filed a police complaint on Thursday accusing him of hitting her with a car he was driving, causing minor injuries.

The official Telam news agency reported that Magali Aravena, who had recently separated from Salvio, filed the report.

Salvio's attorney, Mariano Cuneo Libarona, told the TyC Sports channel that the player would appear before authorities "to clear everything up and demonstrate that he is innocent.''

The 31-year-old Salvio spent years as a forward and midfielder with Benfica in Portugal, Atletico Madrid in Spain, and the Argentina national team.

He currently plays for Boca Juniors in Buenos Aires.

Aravena's complaint alleged they were arguing while she was standing near Salvio's car while he was at the wheel, accompanied by another woman.

As he accelerated to leave, a front tyre hit one of her legs, she alleged in the complaint.

She was treated by an ambulance crew and made a complaint of gender violence after being advised by the prosecutor's office.

In a statement posted on its website, Boca Juniors offered its help to both Aravena and Salvio while the matter is investigated.