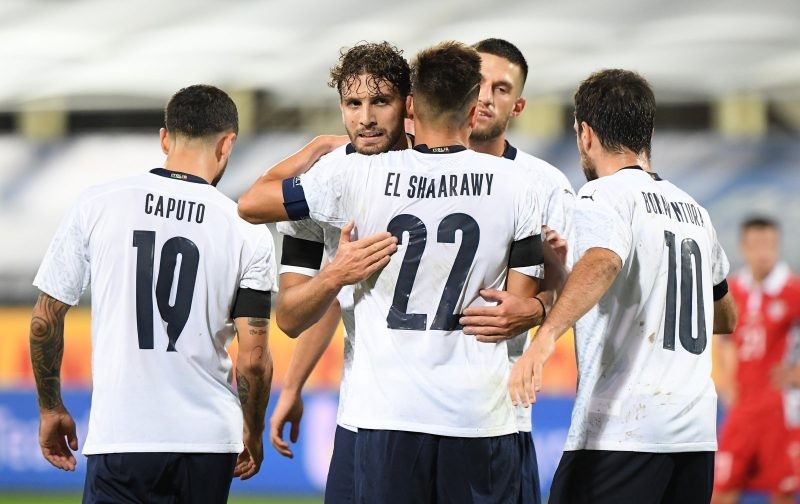 Polish Football Associiation president Zbigniew Boniek has said that Poland’s clash is unlikely to have even 10,000 people in attendance in Gdansk on Sunday.

The two nations will play each other next in League A, Group 1 of the Nations League and the former Juventus and Roma forward is pessimistic about crowds wanting to attend the match at the stadium despite the reduced capacity permitted.

“It is good news that the public can return, but I think it will be very difficult to fill the 10,000 seats available,” Boniek told Corriere della Sera.

“People have got out of the habit of going to the stadium and there is still fear, fear of moving.

“There is a desire to go back to the stadium but first of all people are thinking about protecting themselves.”

Italy sis top of Group 1 after two games with four points while Poland are equal in second with the Netherlands on three points.