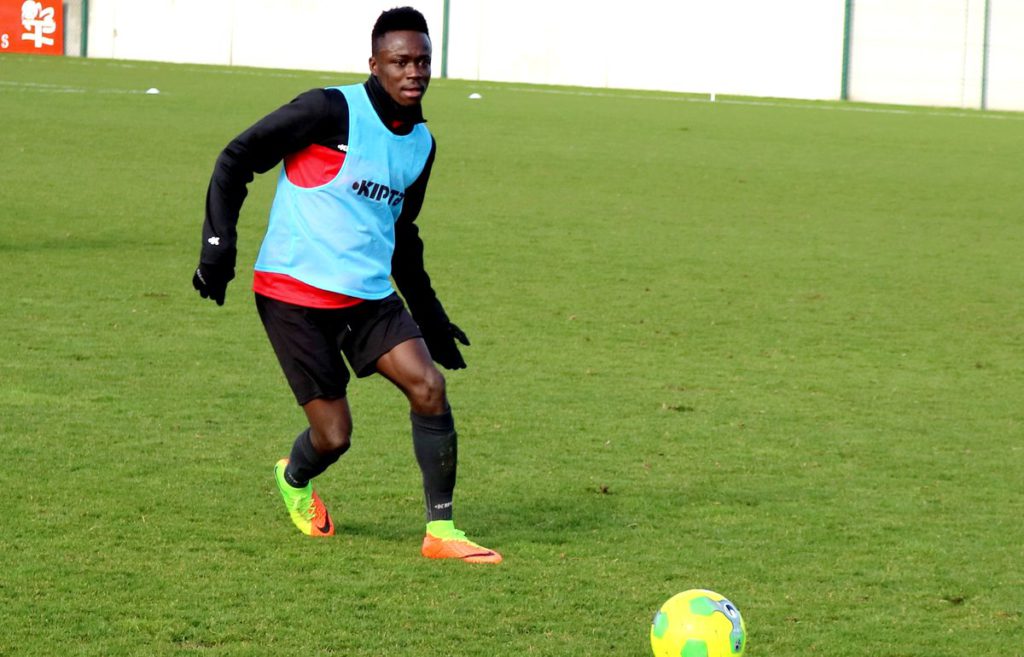 French Ligue 1 side Girondins de Bordeaux is looking to secure the services of Ghana defender Emmanuel Ntim in the summer transfer window to bolster their defense for the next season, reports reaching footballghana.com has revealed.

The versatile defender currently plays for French Ligue 2 side Valenciennes. He joined the club in 2016 after moving from Right to Dream Academy.

In the last couple of years he has proven to be a dependable man at the back for his club and has attracted interest from Bordeaux.

Several reports have confirmed that the Ligue 1 side wants to sign Emmanuel Ntim in the upcoming transfer window to give them a squad boost.

Though the club is faced with a financial crisis and a potential transfer ban, they are determined to make the transfer happen to make them stronger for the next season.

He is currently valued at 650,000 euros and Bordeaux is expected to be able to match that fee.

In the recently ended football season in France, Emmanuel Ntim made 24 appearances for Valenciennes as he emerged as one of their best players.