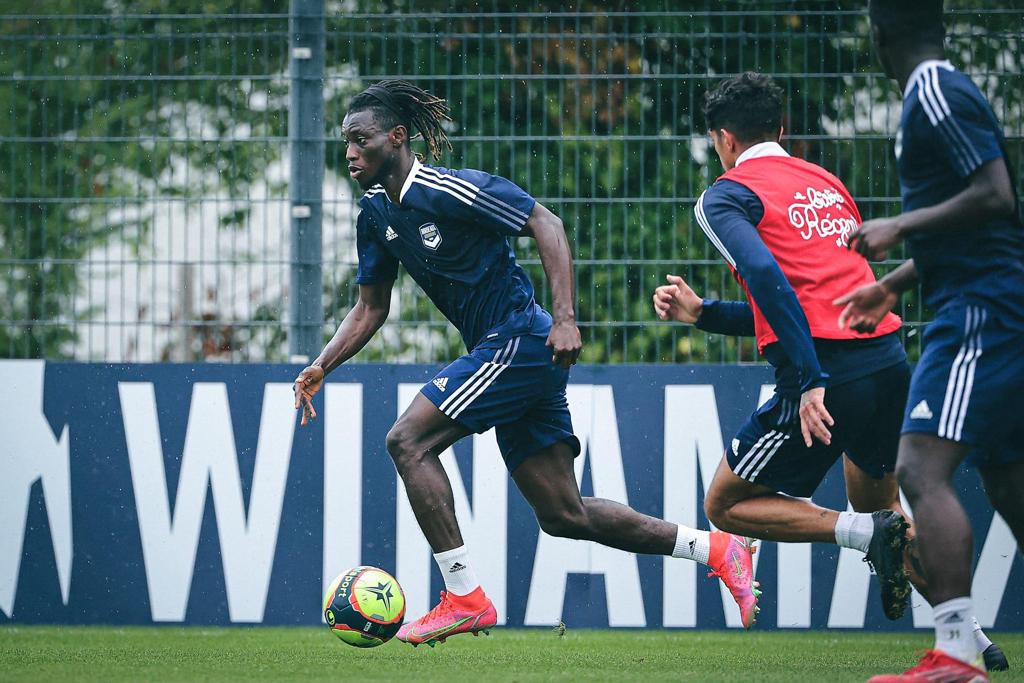 The head coach of Girondins de Bordeaux, Vladimir Petkovic he disclosed that he has been impressed with the growth of Ghana defender Gideon Mensah since he joined the club.

The full-back in recent weeks had to miss some matches after he was forced to go into isolation on return from an assignment with the Black Stars in the October international break.

“These are difficult times for a player who has a significant weight. I am very happy with him, I have seen him grow in recent days. This competition with Mangas can be positive because we need everybody,” coach Petkovic said in a pre-match interview ahead of the game against Lorient.

That match will be played on Sunday and will kick off at 13:00GMT.