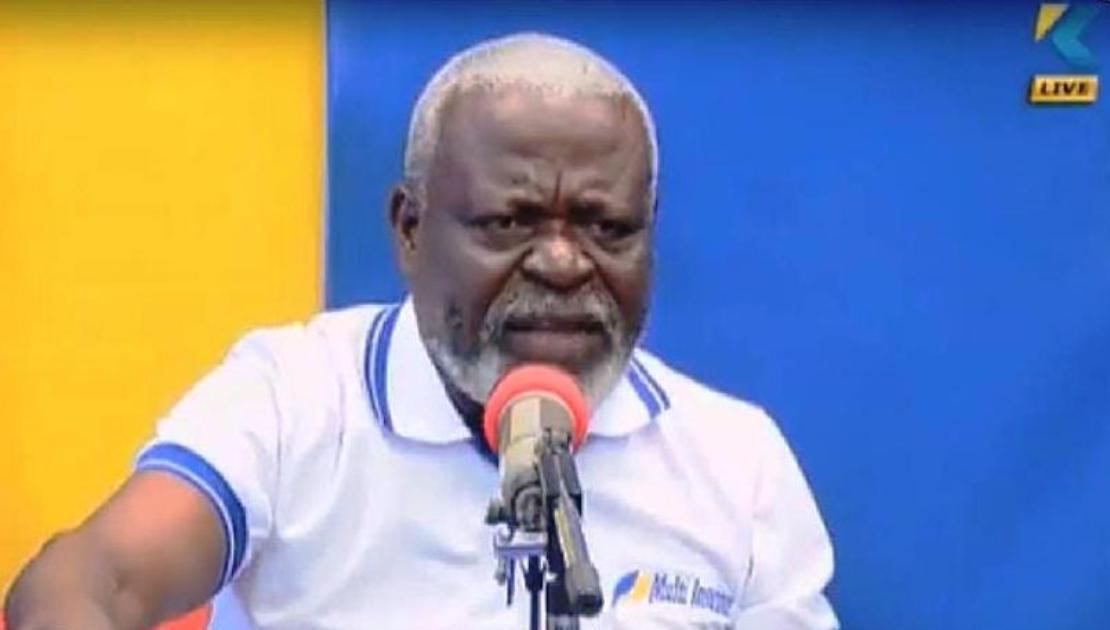 According to the Sekondi Hassaacas official, the Normalization Committee (NC), organisers of the elections were giving a lot of unfavourable conditions for aspirants which was not in the best interest of the Association.

Mr. Manu told the GNA Sports that the amount being charged for filing a presidential position form was “outrageous and does not make sense”.

“GFA is an Association that makes its own rules. The positions to be contested for are not public offices. These are positions that do no attract salaries and so the GHC 5,000 cedis as filing fee is outrageous and by that, you are only encouraging people to come in and milk the FA when voted into power,” he said.

“Another difficult thing is what the NC is demanding from the candidates, for example asking them to produce tax clearance, tin number, police clearance - is this a public office, what are all these for? Must you go through all these because to lead an Association which you are a member of?

"Meanwhile, when FIFA appointed the NC, FIFA didn’t ask for tin number, tax clearance from any of the members on the Committee. So why would they (NC) want to leave the post and put this impediment in the way of people who out of genuine interest want to come and be part of the running of the Association.”

“I see it as outrageous. It has no meaning and doesn’t make sense to me. Personally, if I were to have my own way everybody should have boycotted picking for nomination forms and see let see what they can do,” he stressed.

The NC has set October 25 as the date for the elections to be held.