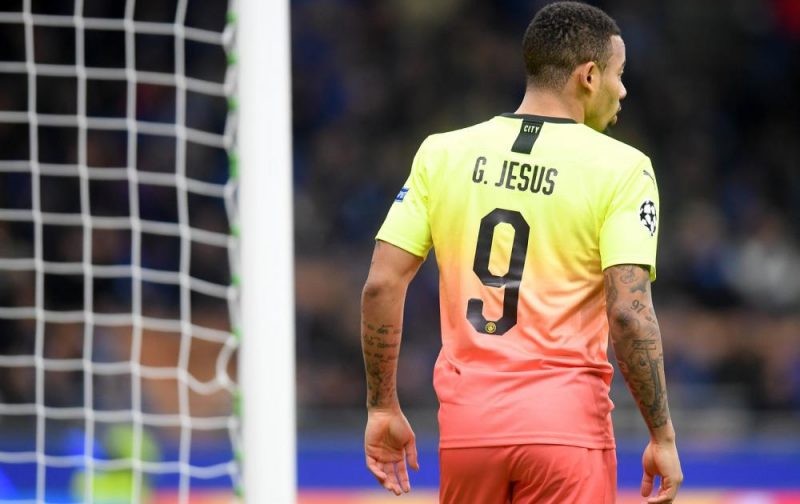 Tottenham’s Harry Kane has been touted as Juventus’ main target in their search to find a goal scoring striker to ease the pressure on Cristiano Ronaldo, but both Beppe Bozzo, agent to Federico Bernardeschi, and former AC Milan sporting director Massimiliano Mirabelli believe Manchester City’s Gabriel Jesus to be the club’s best option.

Jesus, who joined City in 2017, has proven he can find the back of the net scoring 37 goals in 92 appearances for the Manchester club and at only 22-years-old he offers a long term option for La Vecchia Signora.

“If the the Bianconeri’s requirement is to take a young striker to play with Cristiano Ronaldo, then City’s Jesus is ideal,” Bozzo said as he spoke to Tuttosport.

“He is a very good guy and he is very strong technically,” Mirabelli added. “He would be the best option alongside Ronaldo.”

Cristiano Ronaldo had scored 21 of Juve’s 50 Serie A goals prior to the season being suspended and the club’s sporting director Fabio Paratici is hoping he can ease the burden on the Portuguese next season by adding a proven goalscorer to the squad.