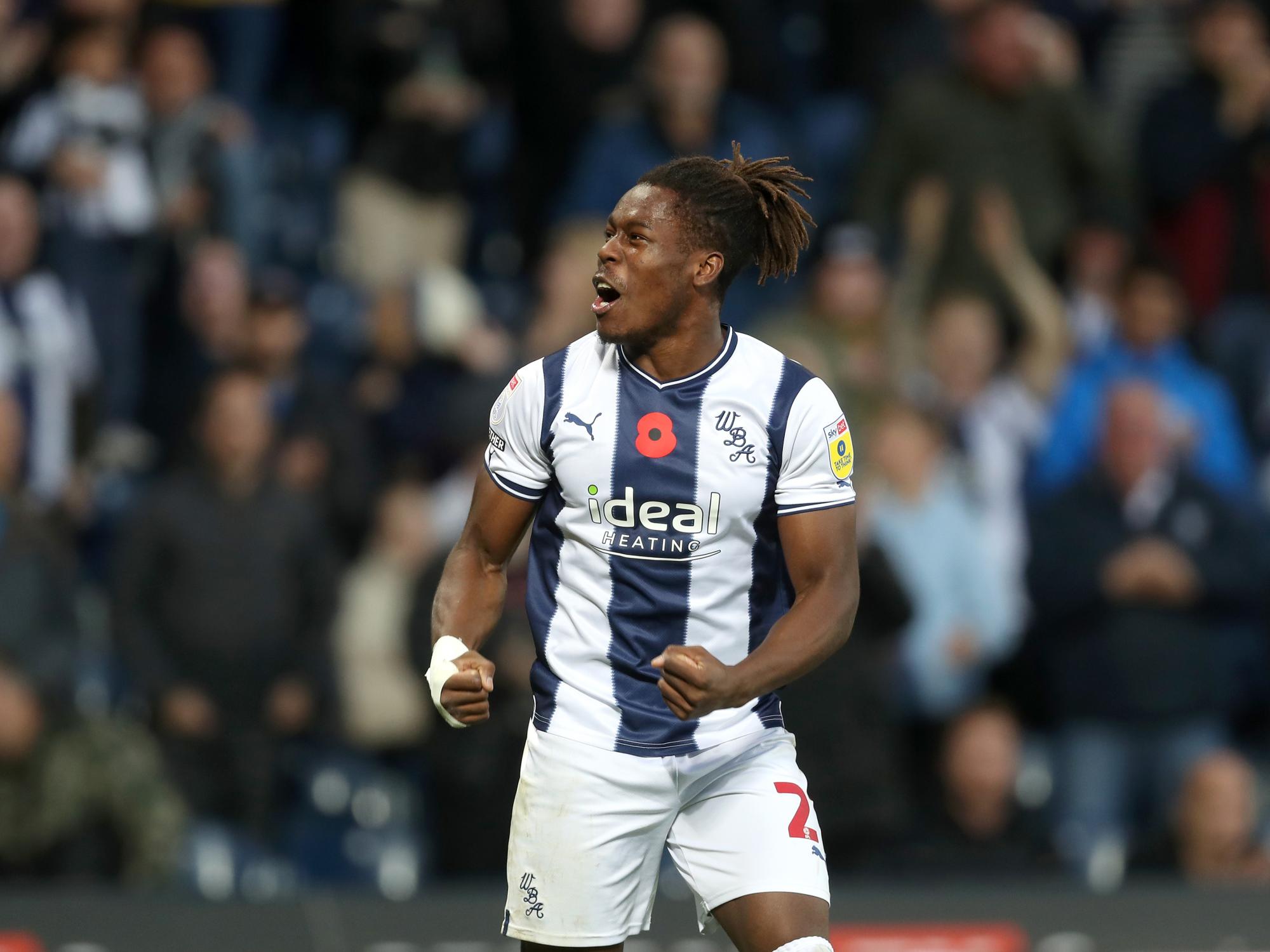 Brandon Thomas-Asante scored in West Bromwich Albion's 2-0 win against Stoke City at The Hawthorns on Saturday. His goal helped his club complete a hat-trick of victories under new manager Carlos Corberan.

West Brom made a flying start, almost taking the lead within the first minute when John Swift's effort was cleared off the line.

In fact, Albion dominated nearly the entire first half. On the half-hour mark, Thomas-Asante went close with a header before Matty Phillips saw one deflected beyond, with Bartley also hitting the crossbar shortly after.

Fortunately, they were eventually rewarded for their continuous pressure. A superb John Swift cross was expertly driven home by Bartley six minutes before halftime.

In his debut season with West Brom Albion, the 23-year-old Ghanaian attacker scored three goals in 12 appearances in the English Championship.