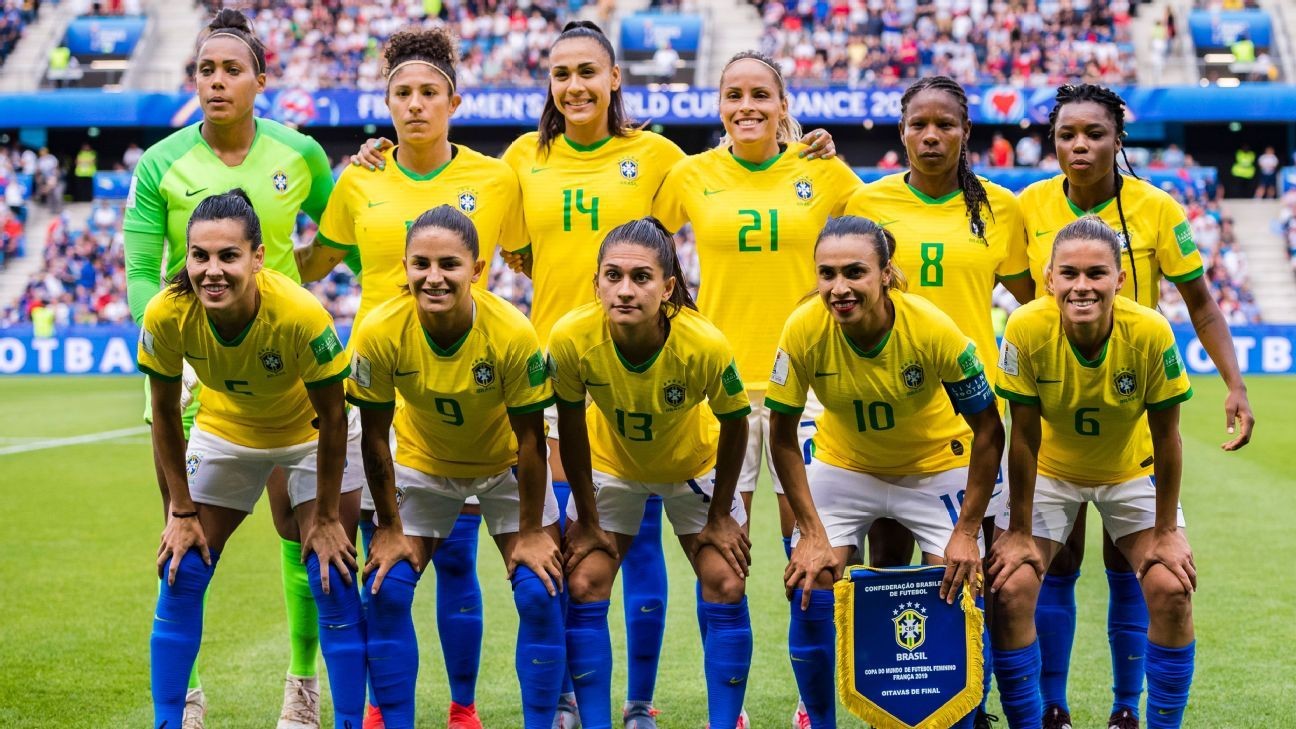 The Brazilian Football Confederation (CBF) said on Wednesday that its men's and women's national teams will receive equal pay and prize money.

"Since March of this year, CBF has made an equal value in terms of prizes and daily rates between men's and women's football," CBF chief Rogerio Caboclo said in statement.

"That is, the players earn the same thing as the players during the calls. What they receive by daily call, women also receive.

"There is no more gender difference, the CBF is treating men and women equally.

"What they will gain by conquering or by staging the Olympics next year will be the same as the men will have."

Pay disparity between men's and women's professional football players has been in the spotlight since the United States women's team sued the governing body U.S. Soccer in 2019 alleging gender discrimination in earnings and working conditions.

The team's claims were dismissed by a court in May and a bid to immediately appeal the decision was denied.

Australian football's governing body said in November that it had reached agreement with the players' union on a new collective bargaining agreement that "closes the pay gap" between the men's and women's teams.

New Zealand and Norway have also moved to address the pay gap between their men's and women's teams.