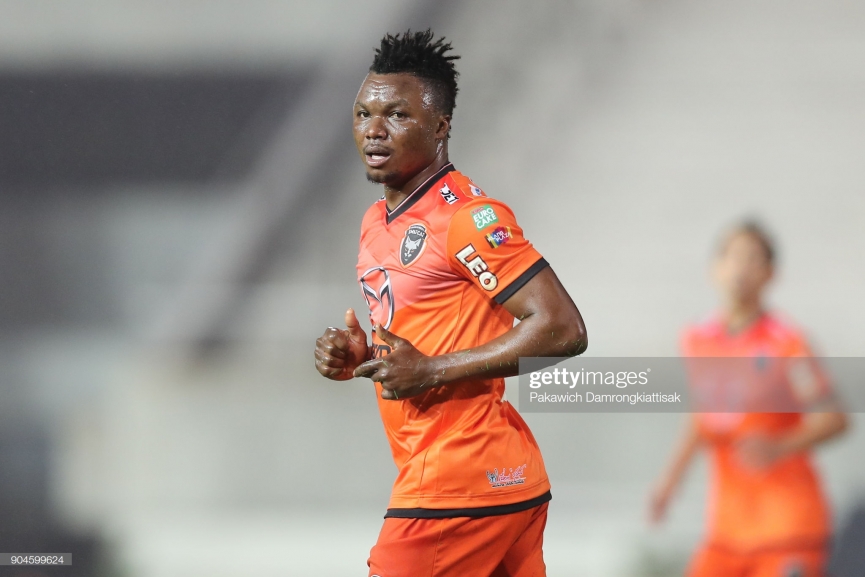 Dominic Adiyah has signed a one-year deal with Chiangmai United, a division club in Thailand, they announced the signing of the 2009 World Cup medalist in the ongoing transfer window.

The 29-year-old switched to the White Elephants lads on a one-year deal on tuesday afternoon from Sisaket following the expiration of his contract.

He scored four times in his 20 appearances for the senior national team of Ghana.