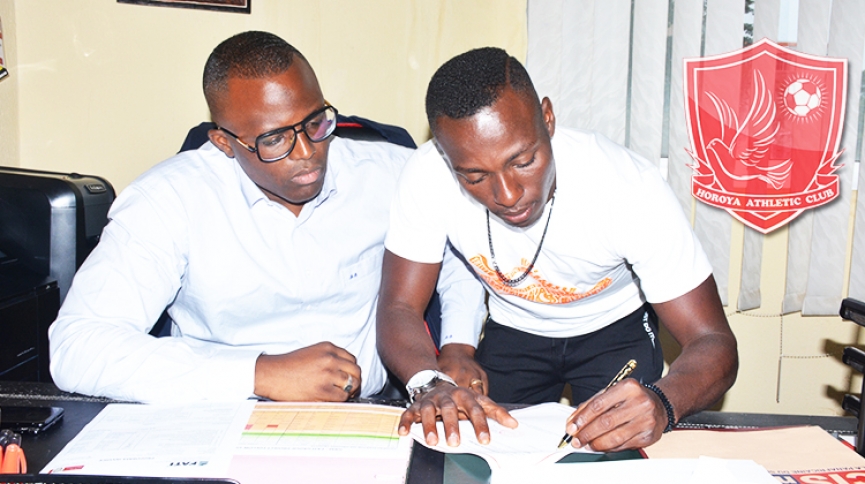 The 24-year-old parted ways with the Red and White lads after unsuccessful stint,he joined on a two-year deal.

It was reported that Hearts of Oak sold the winger to Horoya AC around a transfer fee of $150,000.

The winger has been Razak has been in Ghana for the past months in search of a new club.

The WAFU Gold medalist is believed is be in talks with Hearts of Oak and other Ghana Premier League sides over a possible deal.

He made only four appearances  for Horoya AC during their CAF Champions League campaign last season.