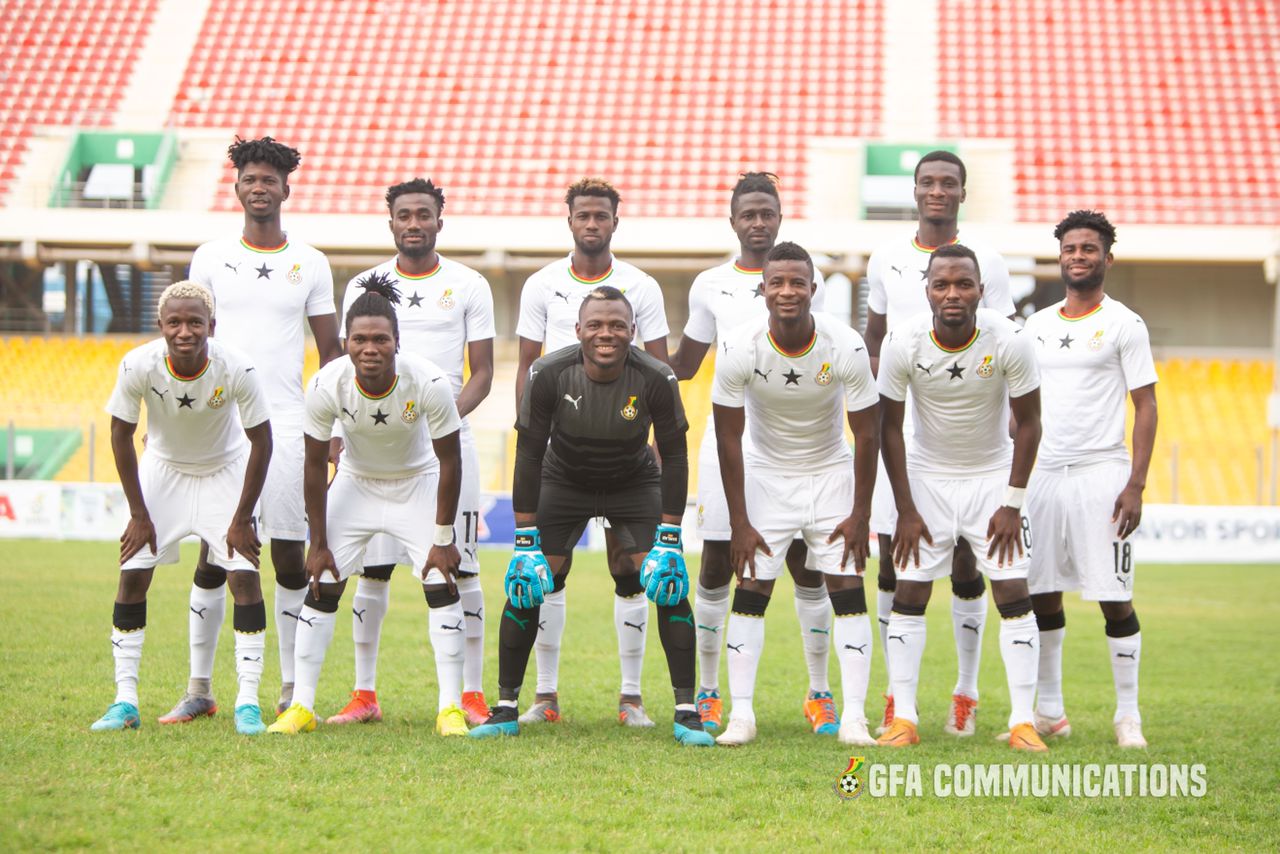 Black Galaxies' trip to Austria ahead of their clash with Nigeria in the 2023 Championship for African Nations (CHAN) tournament has been cancelled.

The proposed trip to Austria was cancelled due to visa problems.

The Galaxies eliminated Benin in the first round of the CHAN qualifiers to set up Nigeria tie later this month.

Ghana trounced Benin 3-0 in the first leg at the Cape Coast Sports Stadium before winning 1-0 in the second leg on Saturday in Port Novo.

The team was supposed to travel to Austria for the four nation tournament next week and take on Qatar, Morocco, and Jamaica.

In a press release sighted by footballghana.com the organizers apologized for the cancellation.

Below is the press release: 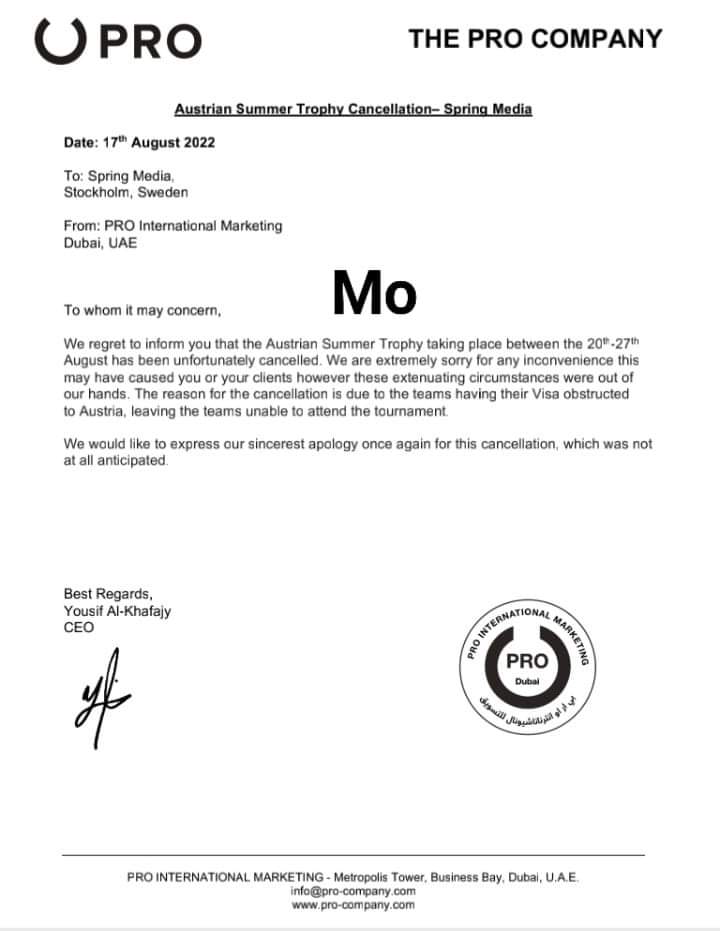