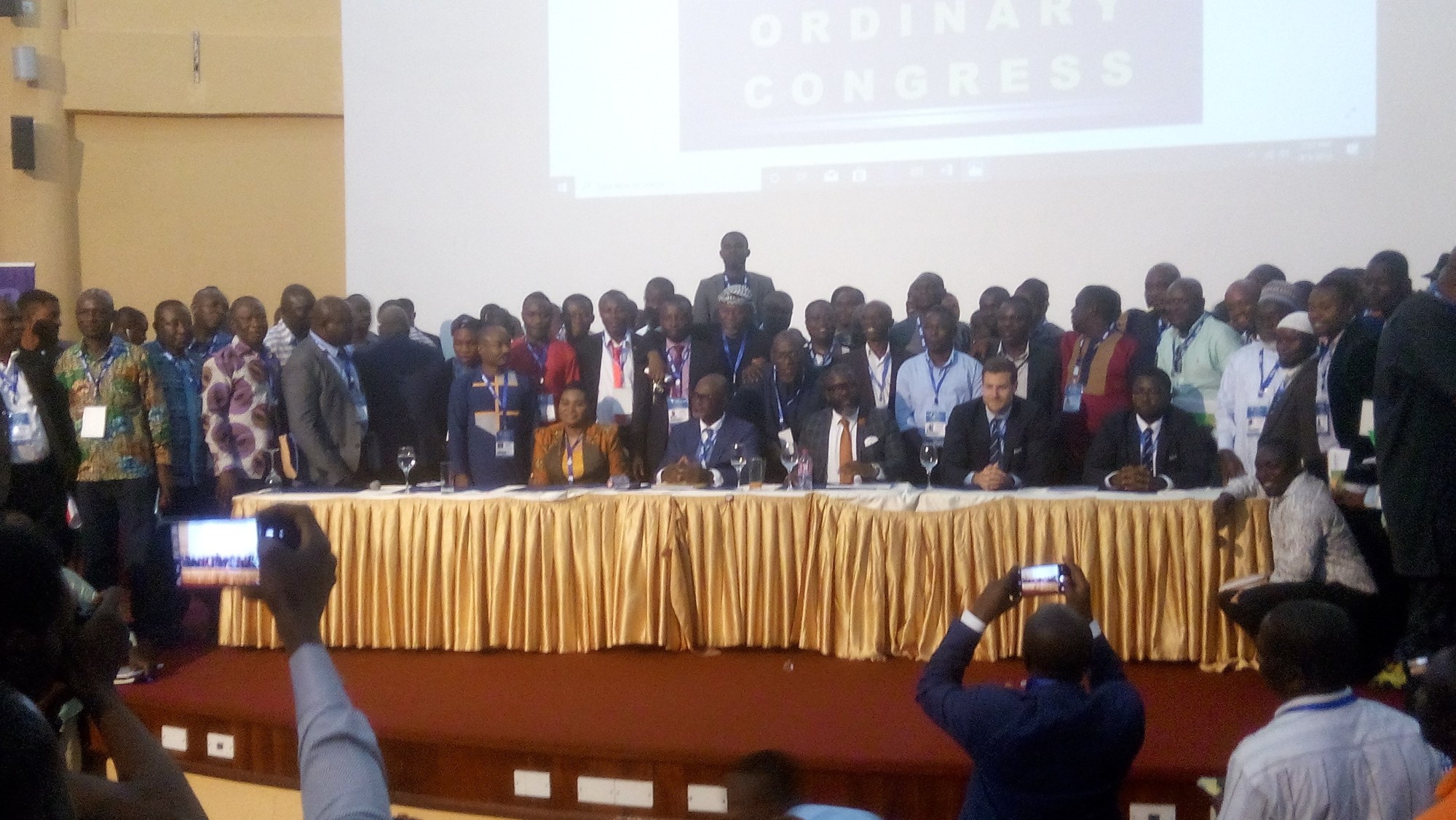 The newly drafted statutes proposed by the Normalization Committee (NC) has been approved by the membership of the Ghana Football Association (GFA) congress following a lengthy meeting in Accra on Thursday.

Various stakeholders of the sports including representation from FIFA and the government of Ghana gathered at the College of Physicians and Surgeons in Accra to deliberate on the status with the aim of its adoption.

Following a number of backs and forths between the football people and the Normalization Committee, the new rules and regulations to govern the running of football in the country have been successfully adopted.

In line with the new development, the new statutes will have 120 delegates with 12 executive council members.

The council will be made up of 5 premier league representatives, 3 representatives from the division one, with the regional football Association having 2 members.

In addition to that, Congress is now set to include 32 delegates from the premier league clubs, 48 from division one, 20 from the RFA’s, and the constituent bodies taking the rest.

The yet to be elected president of the Association, and a representative from the side of the Women will take the remaining positions.

Meanwhile, the Normalization Committee of the FA is expected to pave way for elections for the new president of the football governing body to be elected by close of this month before they leave office.