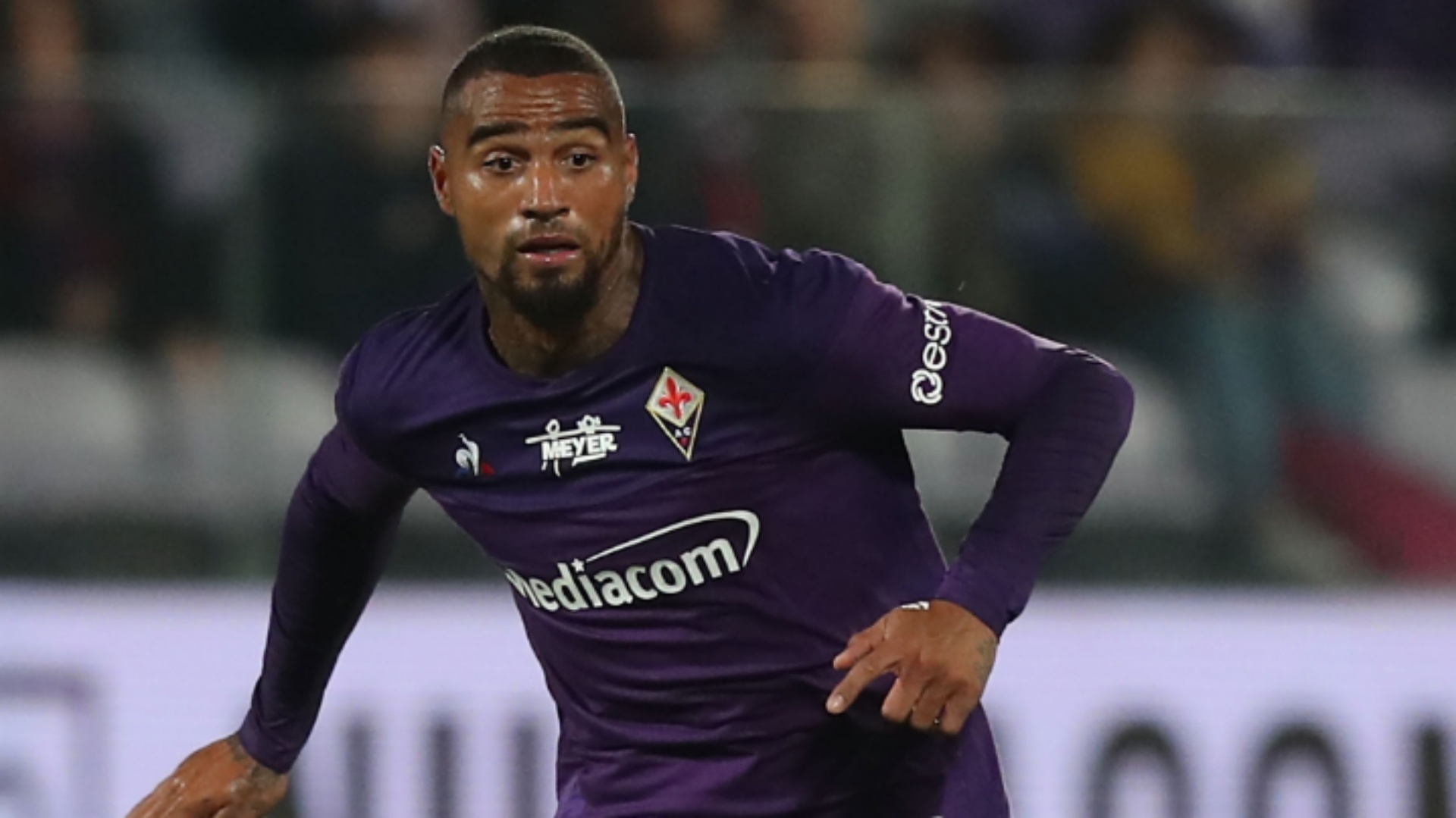 Boateng after returning to AFC Fiorentina from Besiktas on loan has struggled to break into the team.

He has been linked to several European clubs in the ongoing summer transfer window.

However, Footballghana.com can confirm that the 33-year-old has accepted to join the club from Fiorentina.

Boateng will join the club today on a two year deal as they fight for a Serie A promotion next season.

During his loan spell with Besiktas, he made an appearance of 11 scoring three and assisting one in the 2019/20 league season.

He represented Ghana at two FIFA World Cup tournaments,2010 and 2014, scoring twice in his 15 appearances for the Ghana senior national team, the Black Stars.