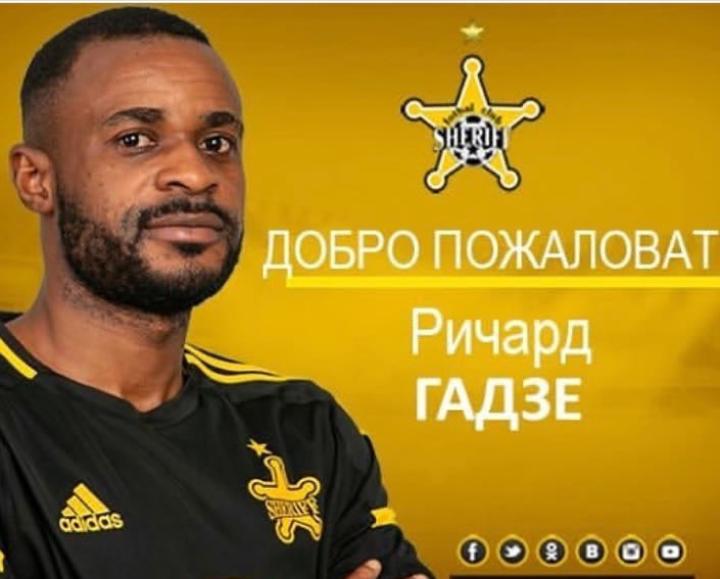 Footballghana.com can officially report that experienced midfielder Richard Gadze has sealed his transfer to FC Sheriff Tiraspol ahead of the next football season.

Following an impressive campaign, the forward finished the season with 3 goals and 6 assists after featuring in 11 matches.

Those numbers attracted interest from Moldova club FC Sheriff Tiraspol. After successful negotiations in the recently opened summer transfer window, the club has completed the signing of Richard Gadze.

His services has been secured by the club that is aiming to challenge for the league title in their league division next season.

Richard Gadze previously played for Ebusua Dwarfs in the Ghana Premier Like between 2012 and 2015. He is a fine striker with an eye for goal and will be hoping to score more goals next season. 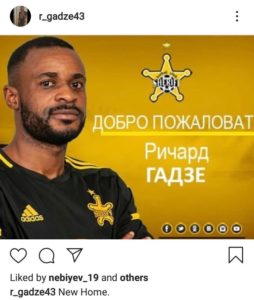