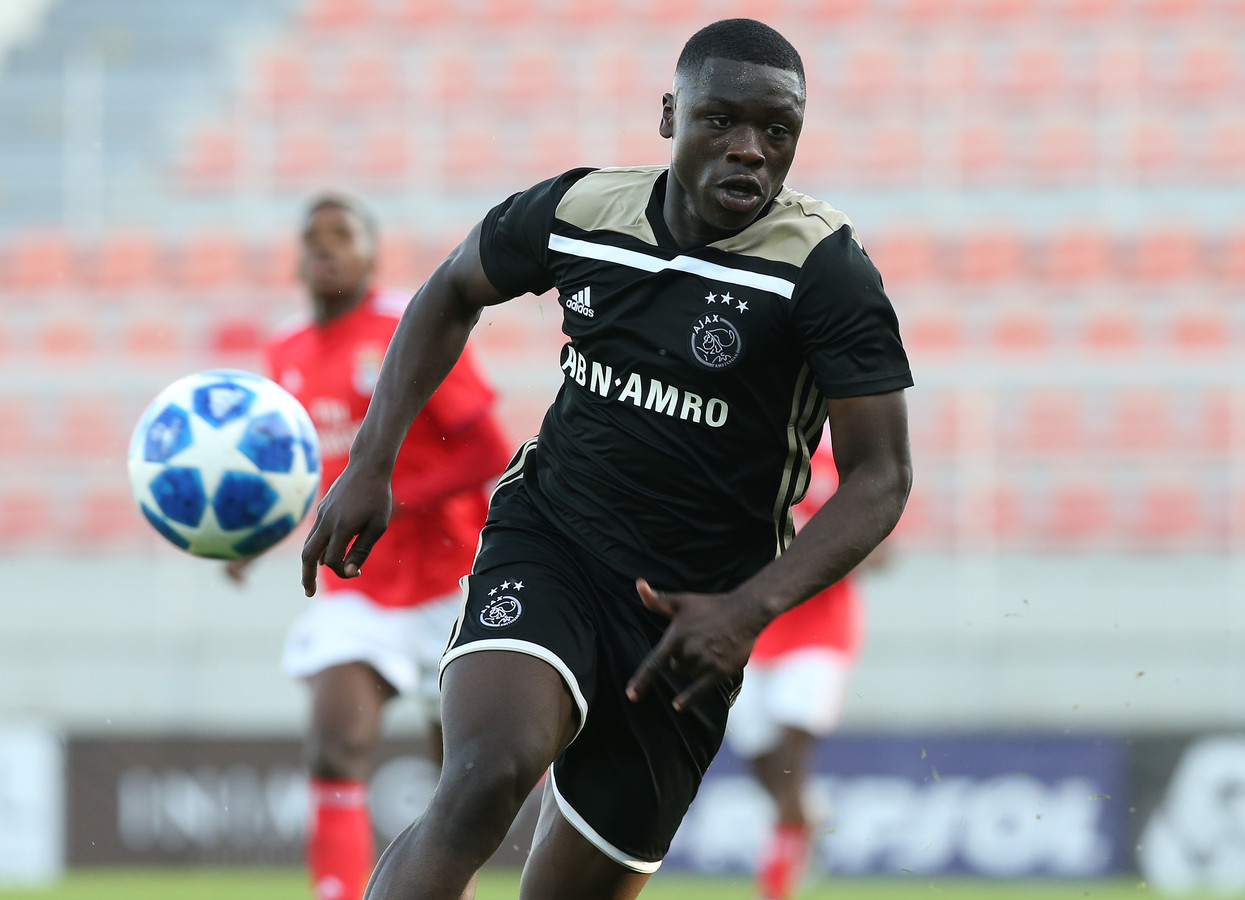 Brian Brobbey scored twice for Dutch giants Ajax as they came back from behind to record a 3-2 win over Jong AZ Alkmaar on Friday.

Brobbey made it 2-1 after receiving a pass from Devyne Rensch inside the box and slotted the ball into the bottom left corner.

Elber Evora brought down the pacey youngster inside the 18-yard box and he stepped up to put the ball into the net from the spot.

Richonell Margaret made it 3-2 for the away team eight minutes later.