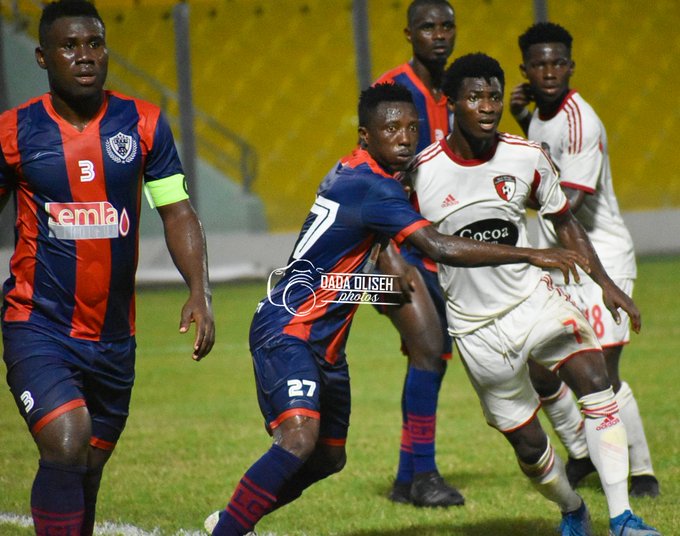 Juve Stabia defender Bright Addai has pleaded with Ghana Premier League and lower-division club owners not to consider cutting pays of players during the Coronavirus period.

As the country continues in its fight against what is a global pandemic, one of the steps it has taken is to put a ban on all public gatherings including sporting activities.

This has compelled the Ghana Football Association (GFA) to suspend the top-flight and all other leagues as well.

Due to the inactivity of the leagues, clubs have started to feel the extra financial burden as they honour their salary obligations to the players under their payroll.

For clubs suffering the most, there have been talks that they could adopt a pay cut for their players to help survive the storm.

Asked what he thinks of the idea, former FIFA u-20 World Cup winner Bright Addae has stressed that it should not be considered.

“I have heard there are considerations being made for players back at home to be handed pay cuts. What I will want to ask is how much are these players in Ghana being paid?”, the Juve Stabia defender asked in an interview with Accra 100.5FM.

“Let’s say if a player is taking 200gh as his salary and you say you want to take some percentage out. How much will be left and how much will the player use to take care of his family? That is the problem we have because Africa is not like Europe. They should not consider the idea at all. We plead with them [club owners]”, he added.