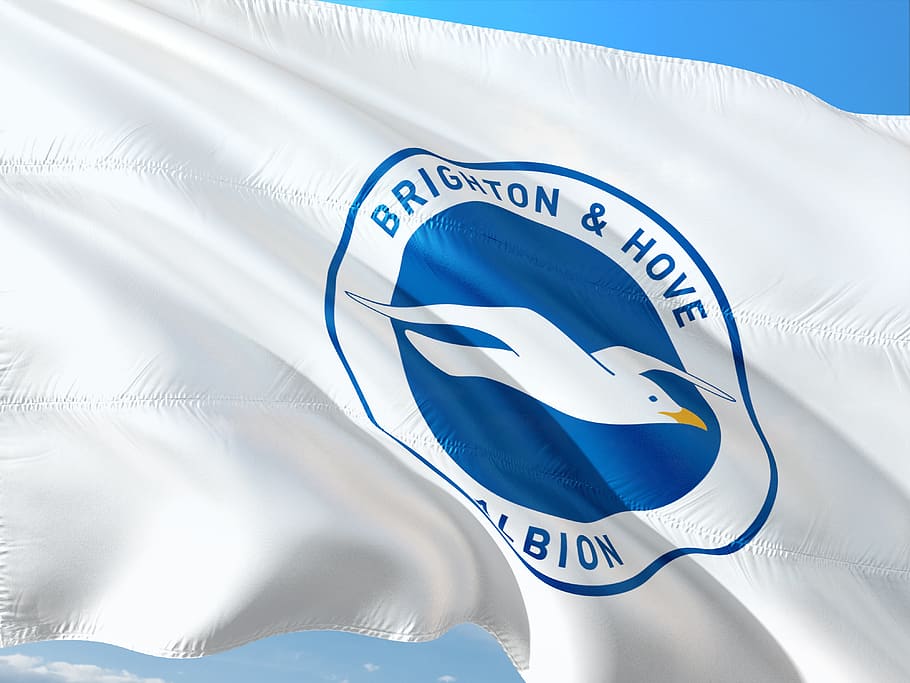 The captain of Ghana’s senior team could be set for another lucrative switch to the English Premier League (EPL) before the closure of the EFL transfer window. The 30-year-old has caught the attention of both Brighton & Hove Albion and West Bromwich Albion, with both teams seeking reinforcements with top-flight experience.

Brighton boss Graham Potter is certainly striving for additional firepower to improve his attacking options over the course of the season. Having amassed just three points from their opening four league games, the Seagulls are currently sixth favorites for relegation from the EPL, according to one of America’s fastest growing regulated sports betting platforms, FOX Bet. West Brom are in an even more perilous position with just one point to their name after four games.

Ayew has considerable experience of the EPL, having spent time there with his current employers Swansea City, as well as current EPL side West Ham United. Ayew was also a key figure in Swansea’s last-gasp qualification for the EFL Championship playoffs last season and remains an ever-present in the Swans’ starting eleven. City boss, Steve Cooper is loathed to see his star striker leave, but much will depend on Ayew’s ambitions and whether a buyer is prepared to absorb his substantial wages.

Will an EPL club be able to afford Andre Ayew? 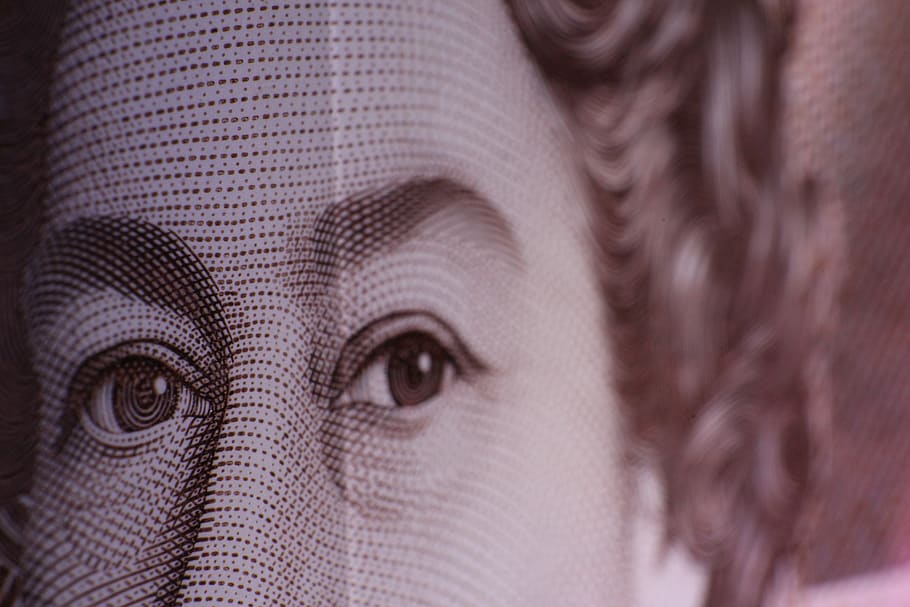 UK poundsterling
Ayew is on £90,000-a-week in wages with the south Wales club, a salary that’s by no means sustainable in the second tier of English football. Brighton chief Graham Potter, who previously worked with Ayew during his time as manager of Swansea, is a keen admirer of the Ghanaian, which puts Albion at the front of the queue for his signature. However, Ayew has 12 months remaining on his existing deal at the Liberty Stadium. It will require Ayew’s advisers to negotiate an agreement with Swansea to terminate his final year so that Albion can sign him on reduced terms.

Ayew also worked previously with West Brom boss Slaven Bilic. In fact, Ayew was a club-record £20 million signing by Bilic for the Hammers. The Croatian labelled Ayew a “game-changer” at the time of his arrival in East London, so Graham Potter could yet have a rival for Ayew’s affections with the domestic transfer window fast approaching. The Baggies have been trying desperately to line up a deal for Huddersfield Town’s powerhouse forward Karlan Grant, but with time running out Ayew could be a cost-effective ‘Plan B’.

Despite entering his thirties, Andre Ayew has shown no signs of slowing in terms of his attacking output. According to 2019/20 Championship data from WhoScored, Ayew racked up an impressive 16 goals and seven assists, helping Swansea to an unlikely sixth-placed finish and a playoff place on the final day of the regular season. He averaged more than two key dribbles and 2.6 key shots per game, as well as one key pass per game.

The previous year, Ayew was turning out for Turkish giants Fenerbahçe, scoring five goals in 29 appearances for Fener. As one of the most capped Ghanaians of all-time, Andre Ayew is certainly a player with huge pedigree, having played in the UEFA Champions League as well as two World Cups and six Africa Cup of Nations tournaments. This month, he received his 90th cap in the disappointing friendly defeat to Mali. He is a player that thrives on the big occasions and stages don’t come much bigger than the EPL.

Ayew would be a solid addition to Brighton’s forward line. Potter seems to prefer smaller, agile forwards, given that Florin Andone is currently the tallest Brighton attacker at just 180cm. Albion have employed a 3-5-2 system so far this term, which would mean Ayew pushing for one of two forward berths alongside the likes Aaron Connolly, Neal Maupay, and Leandro Trossard. Trossard is considered more of an attack-minded midfielder, so Ayew would be a good option to have with injuries and suspensions likely during the EPL campaign. Brighton have not been goal-shy so far this season by any means, averaging two goals per game, but squad depth will be everything this season with the shortened season likely to affect player fitness more than usual.