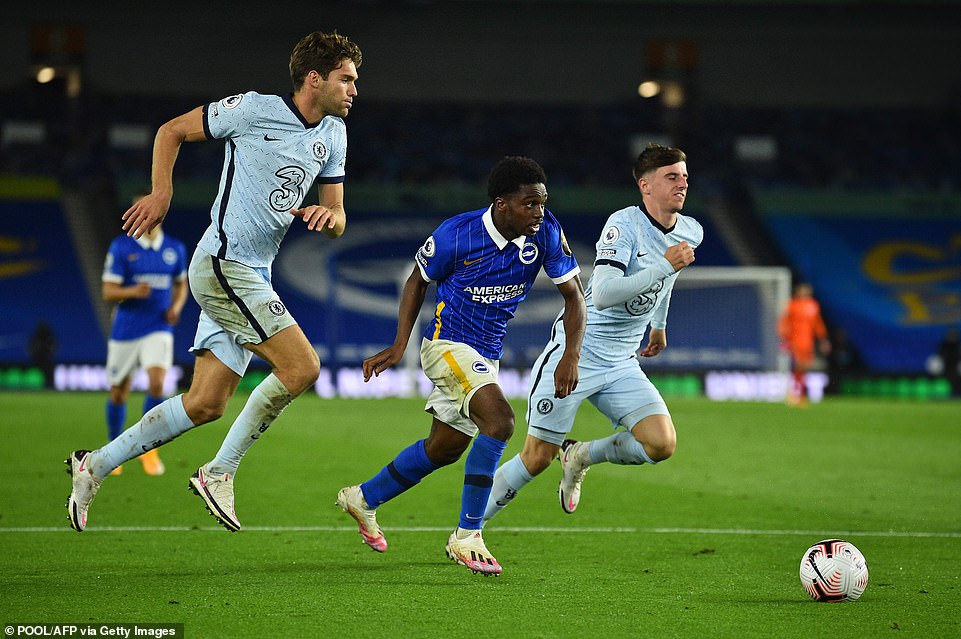 Huw Curnow, Lamptey's school football coach believes that the player's switch to Brighton is a good move for him.

Lamptey grew up in Chelsea's academy and impressed there, earning a short stint with the senior team.

However, he was in search of game time and ultimately chose to play for Brighton, signing a permanent deal with the club. He has impressed in the club so far, earning a place as a starter.

Curnow believes that he made the right choice in moving to that outfit and thinks he will go far if he keeps his right attitude.

"The move to Brighton was quite surprising, but I think it's indicative of his nature. He wouldn't just want to pick up a wage and play second fiddle somewhere. I think he'd want to test himself out," he told The Mirror.

"I think it's the right club for him. Playing as a wing-back for them, I think it suits him quite well with his pace and his crossing ability.

"If he can hold down that role in the team, and continue to prove he's got the right attitude, I think he can go really far."