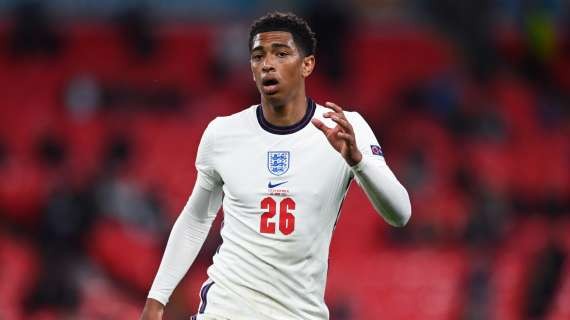 Borussia Dortmund opened their Champions League campaign with a 2-1 win over Besiktas, with England player Jude Bellingham starring with a goal and an assist for Erling Braut Haaland.

Bellingham calmed the raucous Istanbul crowd with the initial goal, then unpicked the home defense for an easy tap-in for Haaland just before half-time.

The club is allegedly fighting to maintain both young talents beyond this season, with Europe's top keeping tabs on them.

Haaland, who is just 21 years old, has 66 goals in 66 appearances for Dortmund.

His contract has a release clause that goes into effect next year and allows him to depart for 75 million euros ($88 million).

Bellingham, who shone in Istanbul, is also being pursued by a slew of Premier League teams, including Manchester City, Liverpool, and Chelsea.