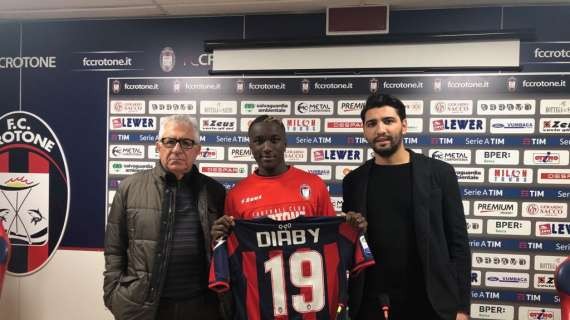 Leverkusen overturned the game with goals from centre-back Robert Andrich (his second of the night) and winger Diaby in a five-minute burst late in the game.

While the Germans are secured a place in the last 16, Celtic will finish third after Real Betis triumphed 2-0 against Ferencvaros Budapest, putting them in third position.

Josip Juranovic's first-half penalty cancelled out Andrich's early header for Leverkusen, before Jota was left unmarked in the box to put Celtic ahead for the first time immediately after the break.

Andrich, a centre-back for Leverkusen, equalized for the hosts eight minutes before Diaby's winner.

The result keeps Leverkusen's record of never losing in the Europa League group stages at home, while Celtic must wait for their first win in European competition on German territory.