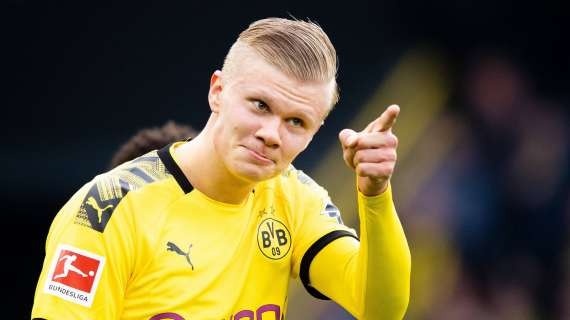 BILD have reported an estimation of how much it would cost Bayern Munich to sign 21-year-old Borussia Dortmund forward Erling Haaland in the summer.

Haaland has reportedly been discussed as a potential replacement if Robert Lewandowski was to leave, but it’s something Bayern Munich President Herbert Hainer doesn’t want to think about that at the minute.

“We have in Robert Lewandowski the reigning world’s best footballer who every season is scoring goals like no other,” Hainer told SZ on Wednesday.

When asked whether Bayern are willing to invest despite the lower income due to the Covid-19 pandemic, Hainer added: “Of course, but we decide according to the sporting criteria and if you lack €150m income because of Corona, you look even more about how you organise your expenses.”