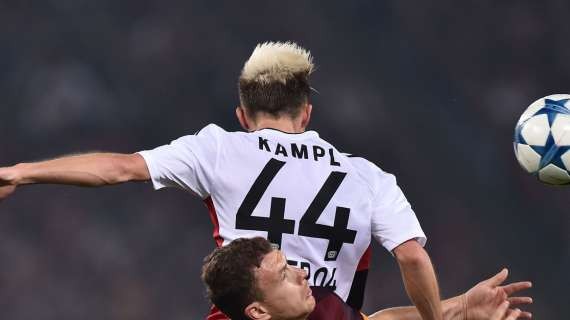 "We wanted to show the coach and the lads who couldn't be here tonight that they can count on us. We put on a fireworks display in the first half. The way we pushed each other at every moment was incredible - I haven't witnessed that very often. It was a superb performance, which feels quite liberating right now.

Josep Martinez gave us a real feeling of security at the back, and was good on the ball too. Brian Brobbey was a beast up front; he held up the ball well and threw himself into challenges. I'm delighted for both of them that they were able to put in performances like that when they're called upon. That's a testament to them as players".