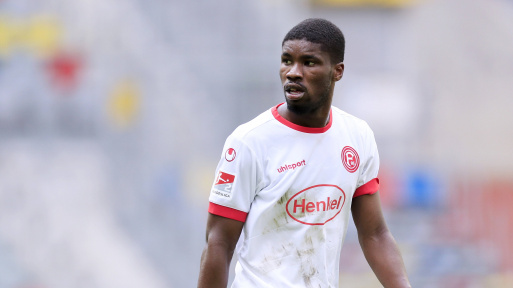 Recently promoted Bundesliga side Greuther Furth are interested in the services of Augsburg center back Kevin Danso according to The Kicker.

Danso played for Fortuna Dussledorf on loan last season and has returned to his parent club hoping to make an impact in the upcoming season.

But, his stay could be shortlived as Furth are interested in taking the player on loan. His contract currently runs until 2024 and the coach will decide his future soon.

The 22-year-old played in a 2-2 draw against Hamburger SV in a preseason friendly.

Danso has experienced some loan spells with Southampton and Fortuna Dussledorf since joining Augsburg in 2014.