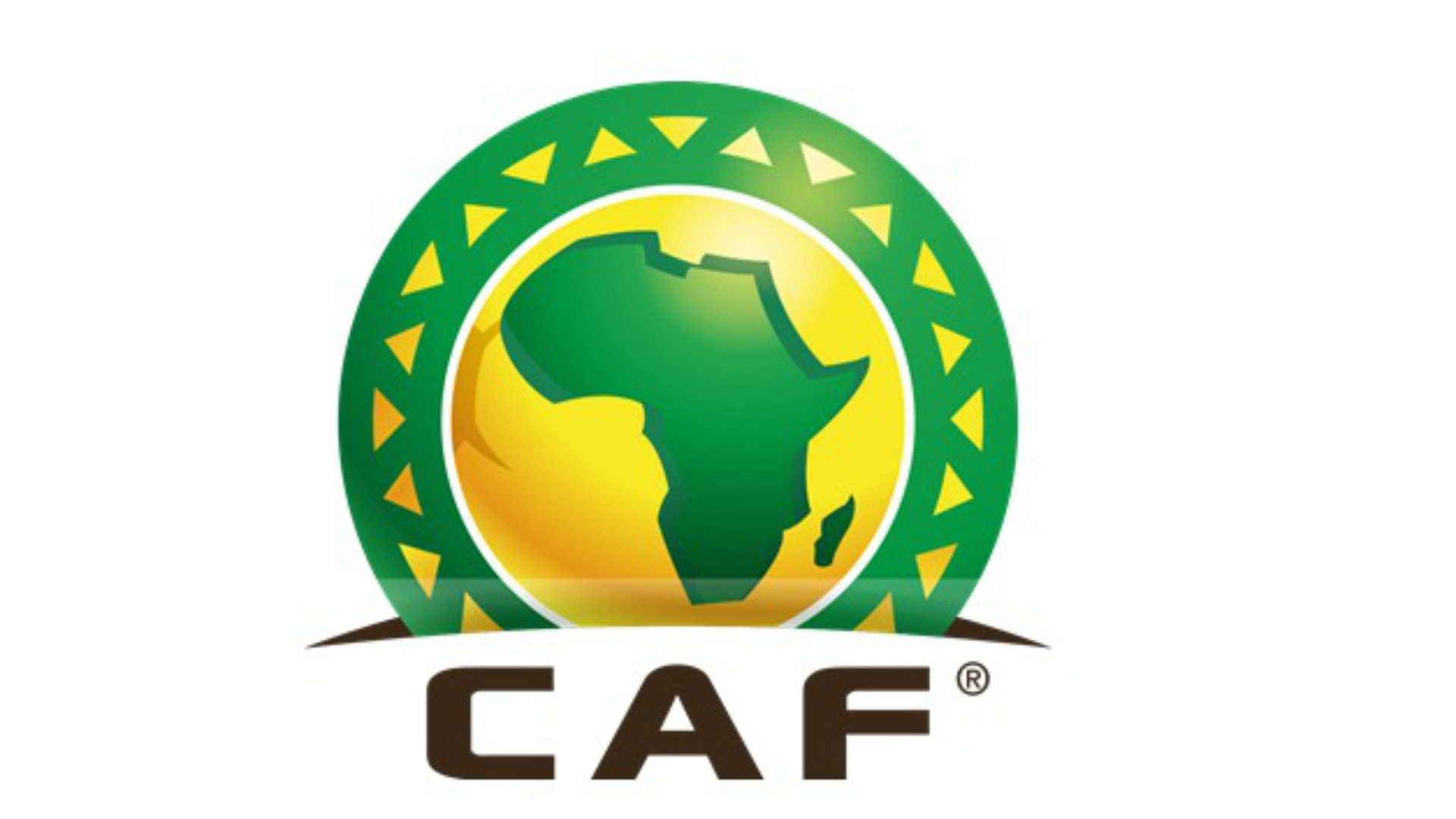 The Confederation of African Football (CAF) has devised a number of scenarios on how to finish the 2019/20 club competition season, as well as what the 2020/21 campaign may look like in the Champions League and Confederation Cup.

Finishing the current season is complex in that it would involve international travel with countries at different stages of lockdown due to the Covid-19 pandemic.

In the Champions League, the Moroccan duo of Raja Casablanca and Wydad Casablanca take on the Egyptian pair of Zamalek and Al Ahly respectively in the semifinals.

Another two Moroccan sides meet in the semis of the Confederation Cup as RS Berkane tackle Hassania Agadir, while in the other match-up Egyptian side Pyramids FC take on Horoya FC from Guinea.

In the first scenario painted by CAF, which would see the competitions return in late July, the first leg of the semis would be the weekend of July 31-August 2, with the second on August 7-9. The final of the Champions League would be played on August 28, and the Confederation Cup on August 23.

If it is not possible to get the matches going at that time, CAF have made provision for a later re-start. The semifinals would be the weekends of September 4-6 and 11-13, and the finals on September 25 (Champions League) and September 23 (Confederation Cup).

The obvious impact of this is that it will have a knock-on effect for the start of the 2020/21 season, which would be in August. It further complicates a season that is already stifled by the 2021 Africa Cup of Nations finals in Cameroon that has been set down for January and February.

That has left CAF looking at ways to shorten the season, with the first scenario suggested to do away with the second preliminary round that comes just before the group stages in the Confederation Cup.

This is where the 16 losing clubs from the second round of the Champions League drop into the Confederation Cup competition and play-off with the 16 remaining teams in the latter competition for a place in the pool stages. This would mean no Champions League sides in this year’s tournament.

The second scenario is to cancel the quarterfinal round in both competitions, meaning only the four group winners advance straight to the semifinals.

A third scenario sees the semifinals and final played in a single country over a matter of days, potentially a neutral venue such as Qatar, which already hosts the CAF Super Cup.

The fourth scenario would be to extend the season and play the later rounds of the competitions during the 2020 European Championships in June and July, which have been moved to 2021 due to Covid-19.

CAF want to keep the late May-early June Fifa window open next year as they will need it to play catch-up on 2022 World Cup qualifiers.