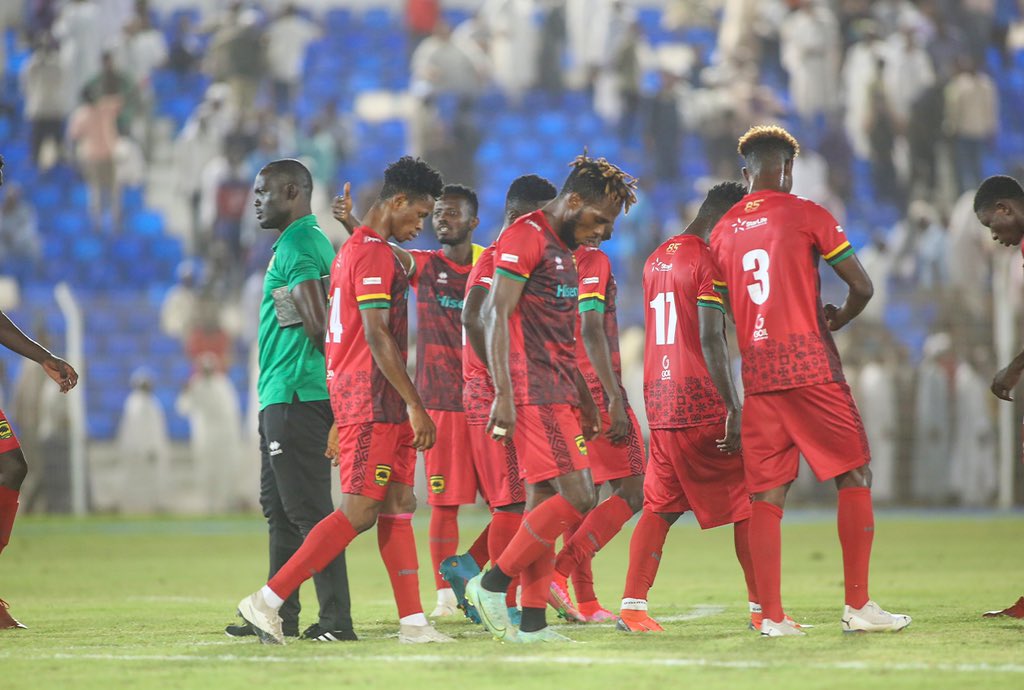 Ghana Premier League champions, Asante Kotoko have been eliminated from the preliminary stages of the CAF Champions League after losing 3-1 on penalties to RC Kadiogo.

New head coach Seydou Zerbo was with the Porcupine Warriors last Monday when the club travelled to Benin to face off with the CAF Champions League preliminary stage opponent.

Back home after that trip, Asante Kotoko hosted RC Kadiogo this afternoon in the second leg of the game.

Despite the strong starting eleven, the visiting team proved to have quality players to turn things around.

The team scored in the first 15 minutes to draw level on aggregate.

With no more goals in the game, the two teams had to be separated through a penalty shootout.

Unfortunately, the stars of Asante Kototo did not come out today. RC Kadiogo have sailed through to the next round of the playoffs after beating Kotoko 3-1 at the end of the shootout.