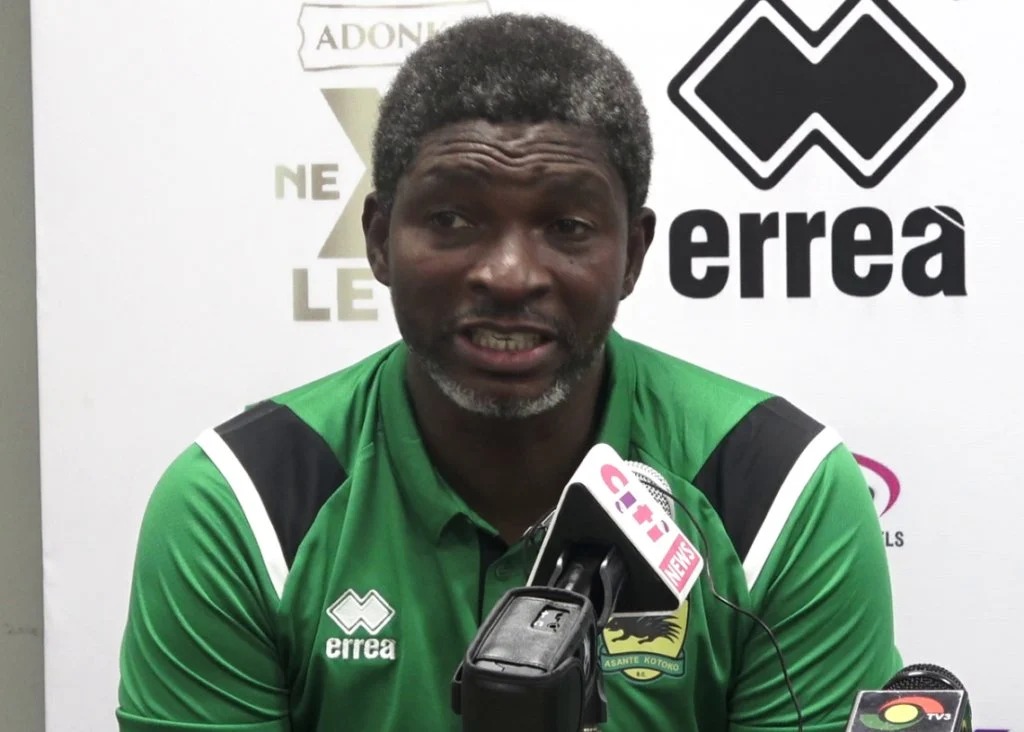 Asante Kotoko coach Maxwell Konadu is pleased with his side's away draw against FC Nouadhibou in the CAF Champions League on Sunday.

The Porcupine Warriors were held to a 1-1 stalemate by the Mauritanian champions in the first leg of their preliminary stage encounter.

Ibrahim Osman opened the scoring for the Reds early on in the first -half before Hemeya Tanjy restored parity for the home side in the 21st minute from penalty spot.

"A draw is not bad, but I think that if the officiating was a bit better today, we should have won the game," coach Konadu told Silver FM.

"However, a champions league 1-1 away draw is better than a goalless stalemate. We have taken the 1-1 result in good faith, we will go home and work harder to ensure we beat them by at least 1 or 2 unanswered goal so we can progress to the next stage."

Kotoko will host FC Nouadhibou in the reverse fixture in Ghana next week with the winner qualifying to the first round of the qualification stage of the competition.