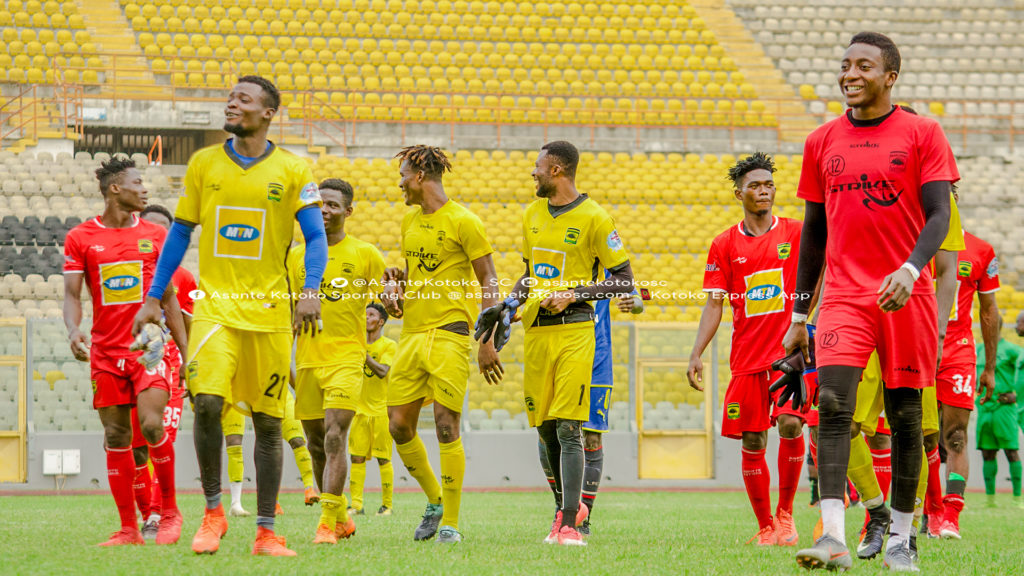 Kennedy Boakye Ansah has insisted his outfit will secure qualification ahead of Etoile du Sahel before the second leg in Tunisia.

The Ghana Premier League heavyweights will host their Tunisian counterparts for the first leg of the final phase at the Baba Yara Sports Stadium on Sunday, September 15, 2019, of the qualifying stage of 2019/20 CAF Champions League competition.

Speaking to Royal TV, the Communications Director of the club announced that his outfit is working relentlessly to secure qualification to make the second leg a mere formality.

"We have the quality to beat Etoile du Sahel and with the kind of preparations the players are going through,  I am confident the game will be killed here on Sunday at the Baba Yara Sports Stadium.

"The players are very much aware of the task ahead of them and with right mentality and approach there's no way Etoil will survive at the Baba Yara Sports Stadium," he added.

Asante Kotoko progressed to this stage after capping their vintage performance against Kano Pillars with  4-3 on aggregate.