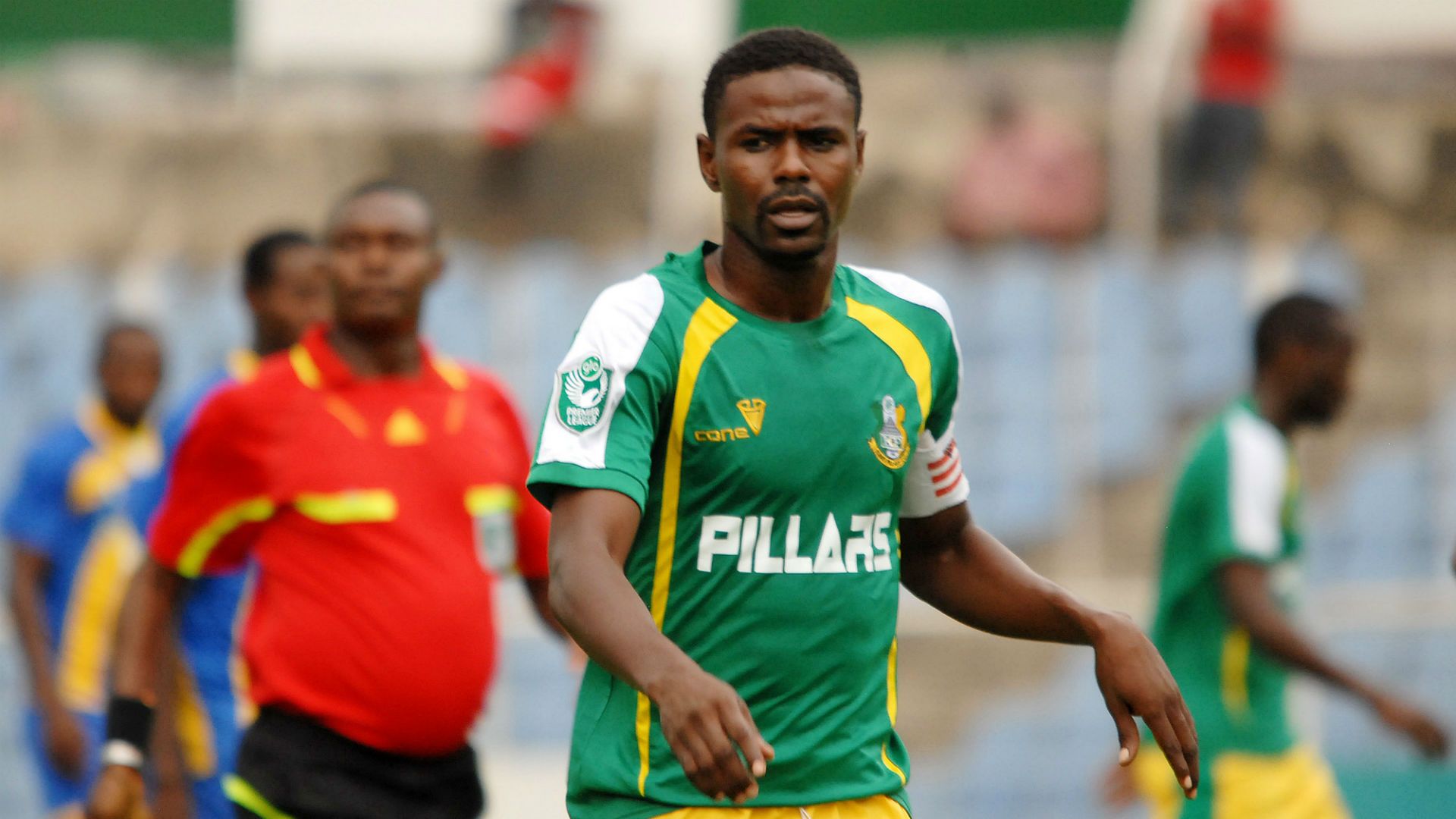 Pillars defeated the Porcupine Warriors 3-2 a fortnight ago and will be heading into the return leg encounter full of confidence despite conceding two goals at home.

“We are not expecting an easy match in Kumasi against Asante Kotoko," Ali told CAFonline.com. "Unlike in the first leg, we know what to expect in the second leg match."

“It was a difficult game for us in Kano. Now we have to prepare well ahead for the return leg in Kumasi because we know Asante Kotoko is a big club.”

The 33-year-old was instrumental for Pillars at home after scoring and creating an assist at the Saani Abacha Stadium.

“Football is full of surprises and nobody can predict the outcome of the match in Kumasi because it will be a big battle," he added.

"We (Kano Pillars) have participated in the CAF Champions League in the past and even reached the semi-finals in 2011 when we lost to Heartland of Owerri.

“We have not done better than that since then but we have so much motivation especially after winning the Aiteo Cup ( Nigerian version of the FA Cup) for the first time and we believe we can do well in this year’s CAF Champions League.”