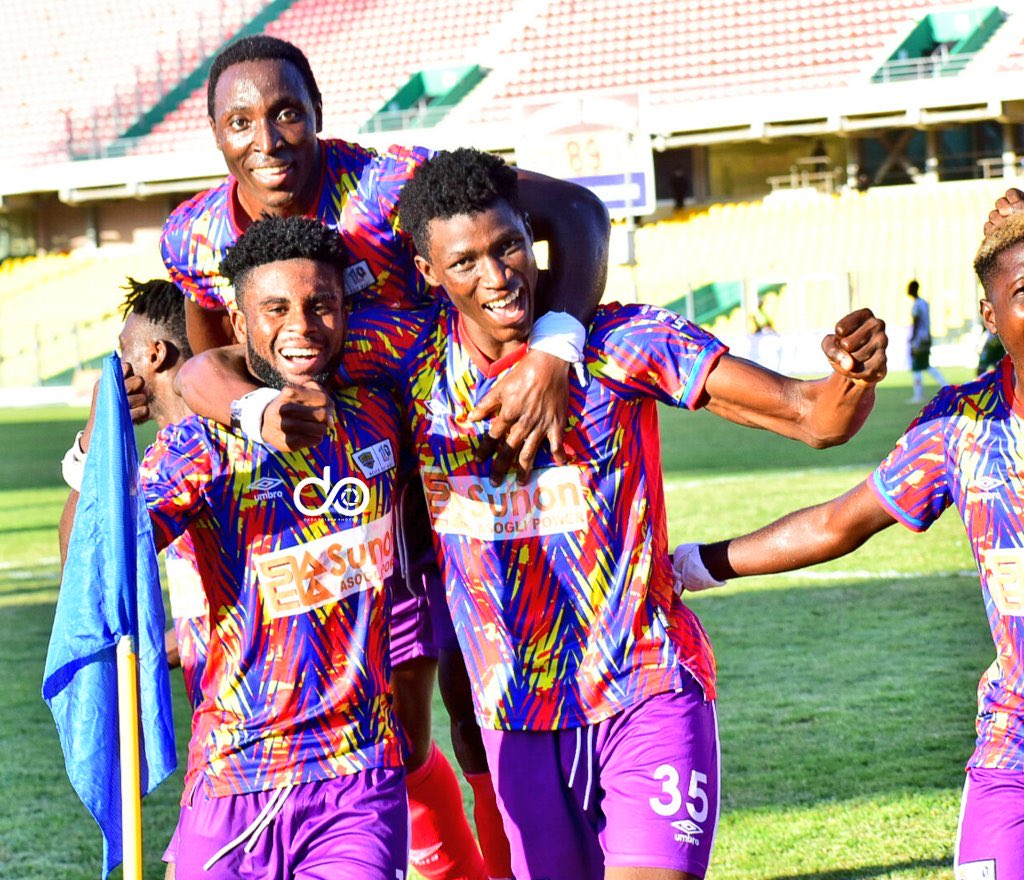 Hearts of Oak captain, Fatawu Mohammed believes they have what it takes to eliminate Moroccan giants Wydad Athletic Club.

The Ghana Premier League champions will now come face to face with Moroccan giants Wydad in the 2nd round of the preliminary stages of the CAF Champions League.

Hearts of Oak recorded a 2-0 win over Guinean side CI Kamsar on Sunday at the Accra Sports Stadium.

Fatawu in an interview said they will overcome the Moroccan Botola side over the two legs.

“I’m very confident we will beat overcome them. We are very determined,” he told Accra-based Asempa FM.

"They are a big club same as Hearts of Oak but we beleive in the playes we have.

"Wydad will be coming into the game with a bit of fear because we are champions in Ghana but at the end of the day, we will qualify after the game," he added.

Substitute Kofi Kordzi curled in an expertly taken free-kick from 20 yards before 19-year-old midfielder Salim Adams, who was introduced in the dying embers of the game, unleashed a thunderous drive from similar yards out to nail the coffin of the stubborn Guinean side.

The Phobians will host the 21-time Moroccan champions at the Accra Sports Stadium in October 2021, before facing The Red Castle at the Stade Mohammed V in the return fixture.