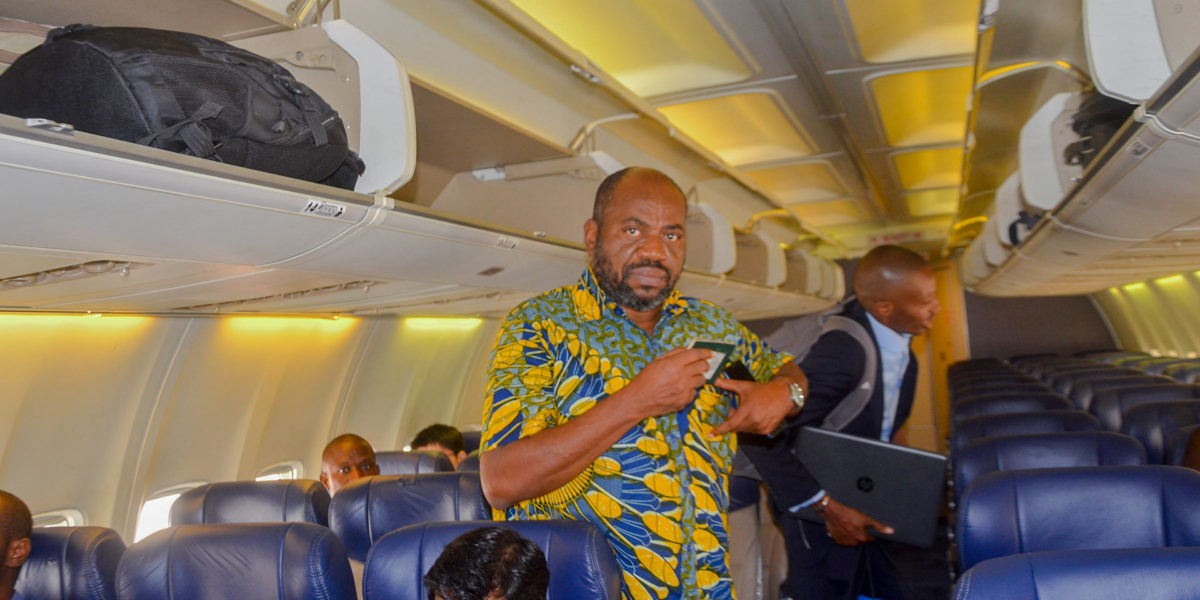 Chief Executive Officer (CEO), George Amoako says the 3-2 loss to Kano Pillars has given the Porcupines the advantage to progress in the Champions League.

He, however, warns that complacency could be our undoing hence the resolve to eliminate that at all cost.

George Amoako told Kotoko Express App that, the club would do everything possible to throw Kano Pillars out of the competition when the second leg is played in Kumasi on August 25.

“It is a very good scoreline,” said the CEO, who led the Kotoko delegation to the Northern Nigerian state. “Playing in Kano, scoring two away goals and losing 3-2, puts us in a pole position to qualify, but we don’t need to be complacent” he cautioned.

“[We] certainly wouldn’t be because they are a good side, very aggressive, very strong and we need to work at it to get the results. I am talking about qualification. We would do everything possible to ensure just that. With this scoreline away; difference one with two away goals, qualification is more likely” he assured.

“We have to be able to swim with it. We are fully aware that situations like this could cause some complacency, but the assurance is that we wouldn’t give that any chance. We are focused and going to treat the second leg like the score was goalless” he stressed.

The 16, 000 capacity Sani Abacha Stadium was filled to the rafters. The venue was electrified by the loud cheers and jeers from the stands, a scene that George Amoako believes Kotoko supporters must replicate in the return encounter.

“They cheered their team to get those two quick goals,” he said. “We would have to get the same kind of atmosphere. We are even expecting a more charged atmosphere because we have more supporters. This is just a 16, 000 capacity stadium, Kumasi is 40,000 plus and we expect that the supporters would be there to ensure our victory and qualification.”