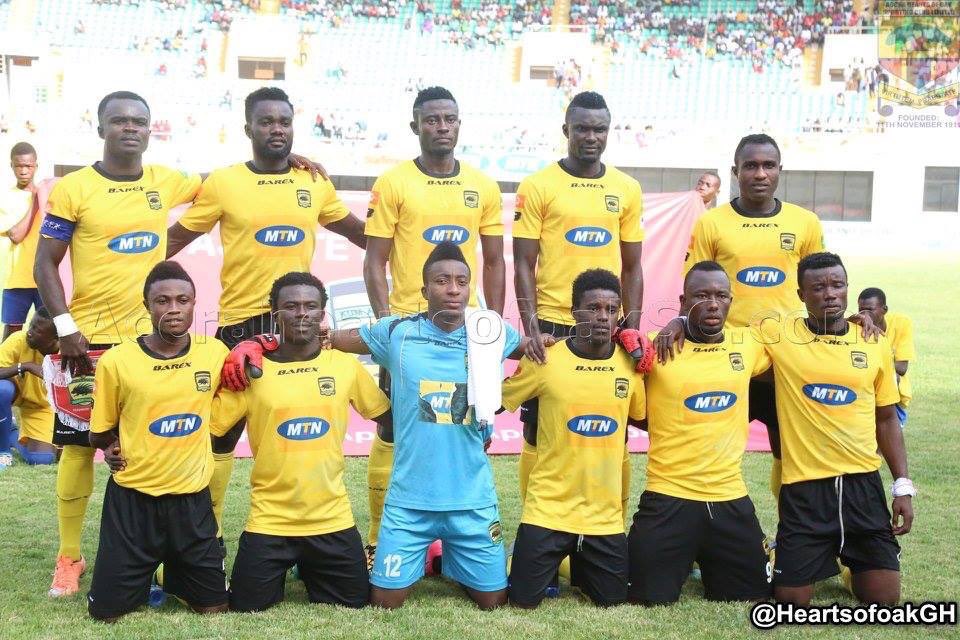 Ghana’s sole representative in Africa, Kumasi Asante Kotoko will face Coton Sport of Cameroon in the final playoff round of the 2019 CAF Confederation Cup.

The Porcupine Warriors progressed to this stage of the competition with a 2-1 aggregate win over Kenyan giants Kariobangi Sharks.

Coton Sport, however, dropped into the CAF second-tier competition after exiting the Champions League at the hands of Egyptian side Ismaily.

Coach C.K Akunnor and his lads will travel to Cameroon for the first leg encounter on the weekend of 11th to 13th January at Stade Omnisports Roumde-Adjia in Garoua, while the second leg takes place at the Baba Yara Sports Stadium in Kumasi between January 18 and 20.

Coton Sport were declared winners of the Cameronian Elite One last week after amassing 69 points from 34 games.

The winners in the playoffs will progress to the group stages of the competition.

Aduana Stars were the last team from Ghana to reach the group stage of the CAF Confederation Cup last season.

Kotoko last played in the group stages of the competition in 2008.